The US Department of State’s delay with the publication of a new list of anti-Russian sanctions enabled the falling ruble to take a breather. Today, after three days of a fairly sharp decline, the ruble won back the dollar and the euro, respectively, 70 and 80 cents, gaining a foothold at 67.8 for the “American” and 78.4 for the “European”. But on Monday, August 27, the next sanctions will take effect, so the dollar’s rate may go up to 70 rubles.

The latest threats of Washington regarding the introduction of new sanctions against Russia were of an uncertain nature. A package of sanctions was planned to be introduced by the administration of President Donald Trump. He is involved with the “Fiddler’s Deed” and concerns the American law on the control of chemical and biological weapons. Sanctions provided for a ban on the supply of dual-use products to Russia, that is, one that can be used, among other things, as part of poisonous substances.

Secondly, the package of restrictions was developed by US senators. Domestic experts called it “Draconian”, as it affects Russia’s economic relations with the United States, as well as with our country’s trade partners around the world. The points of this bill are extremely aggressive restrictions: the ban of US exports to Russia (excluding food) and the import of Russian goods by the United States, including hydrocarbons. Controlled by the Russian government, airlines can deny the right to land in the United States.

In addition, Washington will begin to block loans that are issued to Russia by international financial organizations. Also, a ban on the circulation of Russian federal loan bonds and on transactions on the accounts of our state-owned banks in the US may be introduced. 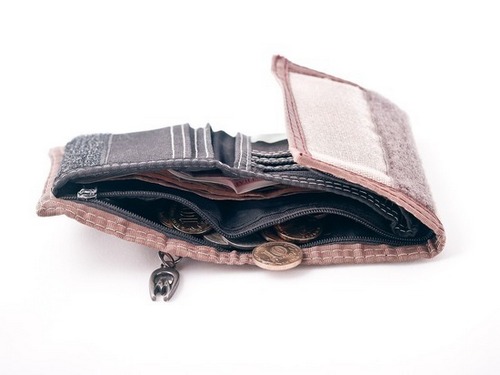 As the leading analyst of Amarkets Artem Deev points out, the ruble is now under the threat of sanctions pressure. “Officially, restrictive measures were not published, but the effect of uncertainty frightens exchange players,” the expert believes.

There are other factors that weigh on the national currency. August 23 started another economic symposium in the American Jackson-Hole, where the leaders of the Central Banks of the world’s largest countries meet. Investors are waiting for the speech of the head of the Federal Reserve Service (FRS) of the United States, Jerome Powell. On the eve of the head of the Federal Reserve Bank of Kansas, Esther George said that this year the interest rate will rise again twice (from 1.75-2% to 2.5%), and also several times in 2019. “The growth of rates in the US economy makes investments in US bonds more attractive,” said Roman Tkachuk, a senior analyst at Alpari.

Meanwhile, Russia is gradually refusing to invest in this investment tool. Since the beginning of the year, our country’s contributions to US Treasury bonds have fallen from $ 110 billion to $ 15 billion. Moscow has decided to shift savings to gold – the reserves of precious metals of the Bank of Russia only in July increased by 26 tons, which allowed our country to take the fifth place in gold reserves in the world and overtake China in this indicator

There is reason to believe that this was not the most favorable move by the Central Bank. Since mid-June, troy ounce quotes have fallen in price from $ 1.3 thousand to $ 1.2 thousand – that is, about 8-9%. It is not surprising that the international reserves of the country, as the Central Bank notes, for the last month decreased by $ 5.4 billion and reached the level of January this year. (For more details, see the article “Russia Invested in Gold from Political Despair” ).

In order to support the ruble that fell in previous days, from August 24 the Bank of Russia suspended the purchase of currency on the free market. However, as Deyev believes, this is “not a panacea, but only a reduction in the rate of the ruble’s fall.”

“Sanctions from August 27 are already included in the current market quotes. The ruble’s reaction may be negative only if the sanctions affect the prohibition on the purchase of OFZs and transactions with state-owned banks in Russia in the United States, “said Vasily Karpunin, head of the Broker Brokerage Department.

The second “wave” of US sanctions concerning economic restrictions and developed by the senators can be put into effect three months later – after their approval by President Trump. However, the market can react to the future threat ahead of schedule. If on August 27 the United States announces all sanctions, including economic sanctions, which will be introduced in the fall, the exchange rate of the Russian currency may fall by 70 rubles per dollar by early September. 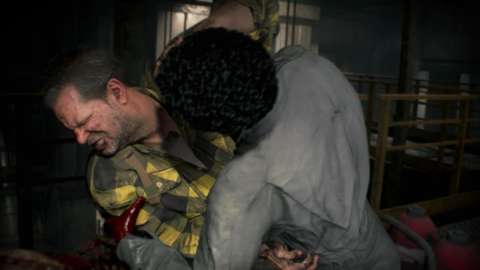 Russia’s Crackdown on Jehovah’s Witnesses Begins With a Foreigner