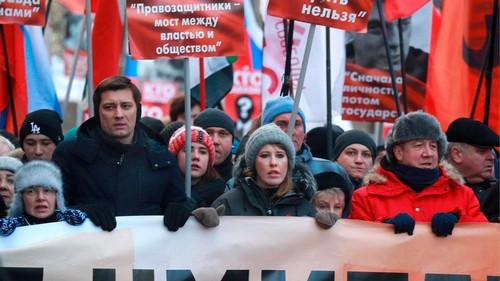 Nemtsov was gunned down on Feb. 27, 2015, while crossing a bridge close to the Kremlin. Five men have been given lengthy prison sentences for his killing but Nemtsov’s supporters claim the masterminds behind the murder are still at large.

At the rally, participants carried signs reading “There are no words,” “Heroes don’t die” and “Who ordered [the murder]?”

Rallies were also held in several other cities, including in St. Petersburg and Yekaterinburg.

Interior Ministry estimates cited by Interfax put the number of participants in Moscow at 4,500, while volunteer activists said the number totaled 7,600. Protest organizers had expected up to 30,000 people at the march, which was approved by the authorities.

The OVD-Info police monitoring website reports at least three people were detained at the Moscow march. 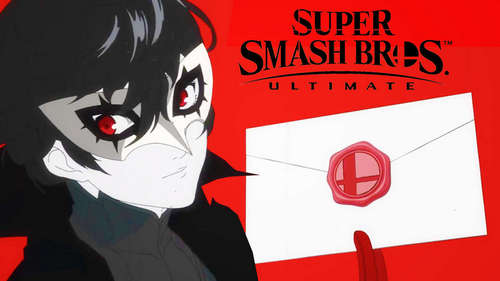 ‘Technical Aesthetics’ in the U.S.S.R.