On Wednesday, October 11, on the eve of the Simchat Torah holiday, as a result of a series of road accidents, three people died and seven more were seriously injured.

The worst accident occurred at around 4:30 pm on Highway 383 in the Kiryat Malakhi area. As a result of the collision of two cars, one of them turned over and two passengers of the car, both 18 years old, were killed. Two more young men who were in the car – 17 and 19 years old – were taken to the Kaplan hospital. Their condition is assessed as serious.

A 20-year-old girl who was driving the second car was taken in critical condition by helicopter to the Ichilov hospital.

According to preliminary data, the cause of the accident could be that the car, in which the four young people were traveling, drove into the oncoming lane due to a strong excess of speed.

In the early morning hours of October 11, a car and motorcycle collided on Yefet Street in Jaffa. As a result of an accident, a motorcyclist, a man of about 20 years old, died.

At about 11:30 am, two women in their 50s were seriously injured in a road accident on Highway 31 in the Negev near the Khatrorim junction.

Another accident occurred at about 14:00 at the intersection of Olei HaGardom and Eliezer Ben Yehuda streets in Ashkelon. As a result of the collision between a car and a motorcycle, two young men, about 20 years old, riding a motorcycle, were seriously injured and were taken to the Barzilai hospital. 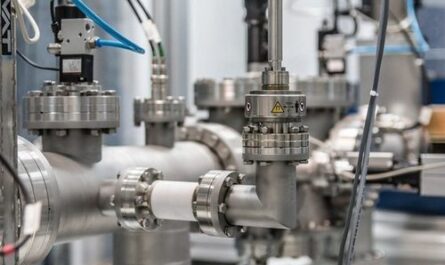 By the evening, the Russian market will go up – shares of Sberbank will become the “locomotive”