Actress Hilary Burton accused actor and producer Ben Affleck of sexually harassing her on TRL 14 years ago. This happened shortly after Affleck denounced Harvey Weinstein, who was accused of harassment by many actresses and models, writes Forbes.

Affleck admitted that he behaved inappropriately towards Hilary Burton in 2003 and apologized on his Twitter page.

Apparently, Burton’s accusations against Affleck will not have such serious consequences as the accusations of several dozen actresses and models against Weinstein had already.

I acted inappropriately toward Ms. Burton and I sincerely apologize

On August 15 this year, Hollywood actor, screenwriter, director and producer Ben Affleck – winner of two Oscars and two Golden Globes – turned 45 years old. For 35 years in the cinema, he starred in more than 50 films, winning Oscars as a screenwriter and as a producer.

Best known for his roles in the films “Dogma” (Barry), “Death of Superman” (George Reeves), “Batman v Superman” (Bruce Wayne / Batman). In 2002, the editorial staff of People magazine named him the sexiest man in the world.

In the United States, a farmer grows the heaviest pumpkin in the history of a nationwide competition 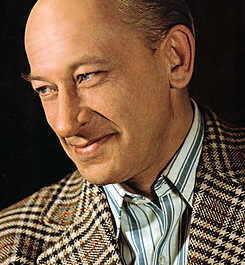