The wife of Hollywood producer Harvey Weinstein, designer Georgiana Champen, decided to leave her husband, People reports. The reason for this is the sexual scandal that erupted around the filmmaker.

The woman decided to leave Harvey Weinstein, who is accused of harassment.

“My heart is bursting with pain for all the women who have experienced unbearable suffering because of these unforgivable actions. I decided to leave my husband. Caring for my little children is in the first place, and I ask the media to respect my privacy now,” noted Champen.

The couple have been married for ten years. They married in 2007 and have two children in common – seven-year-old India Pearl and four-year-old Dashiella Max Robert.

Earlier, the Correspondent reported that producer Harvey Weinstein was fired due to the sexual harassment scandal.

Israel “hacked” Kaspersky, and then warned the US NSA 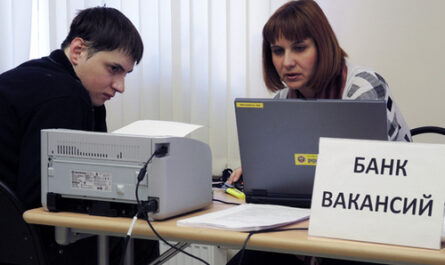