The most mysterious predator is the owl. Very little is known about them, although scientists consider them to be among the ancient birds. Tens of millions of years ago, owls already lived in America. There is not a single corner on our planet, except for Antarctica, where these birds live.

The world of owls is diverse. Today there are more than 200 types of them. An owl is a predator; an insect, a lizard, a snake, and other birds and small mammals can become its easy prey . Since they have no teeth, they swallow food or tear it into small pieces.

In hunting for prey, it is helped by the structure of the leg, which allows it to tenaciously grip the prey during flight. It is believed that the owl is a night hunter. But this is not entirely true – some of their species hunt in the daytime. Many believe that an owl can turn its head 180 degrees – this is also a misconception. Her head turns in any direction no more than 140 degrees.

They have binocular vision. Owls are short-sighted, but they can see very well at long distances. The ear of an owl has several folds, which is not typical for birds. Also, due to the asymmetric position of the ears, they have a very accurate selective audibility, which allows you to accurately determine the location of the prey. They perceive a sound frequency of 3 Hz.

Specially adapted feathers help the silent flight of most owls .

Owls are monogamous. They remain faithful as a couple throughout their lives.

These birds get along well next to people. They are peaceful, although people at different times had different attitudes. This bird was worshiped in Ancient Greece, they were guarded and allowed to live in temples. The Celtic tribes associated the owl with dark forces. Now the owl is a symbol of wisdom.

• Tassels on the head of an owl are not ears.
• Dislike building nests.
• Love to sit in the rain.
• Bring offspring once a year.
• Owl eggs are only white.
• Live up to 50 years of age.
• Can eat prey larger than themselves.
• The largest owl is recognized – the Eurasian eagle owl, and the smallest owl the size of a sparrow is a Peruvian dwarf breed.
• In nature, it is difficult to see an owl at a watering hole.
• The neck of an owl consists of 14 vertebrae, while other birds have 7 vertebrae.
• Owls are difficult to confuse with other birds, as they look very different from other birds.
• The owl is a very beautiful member of the feathered family.

Scientists have found the “lost” half of the universe 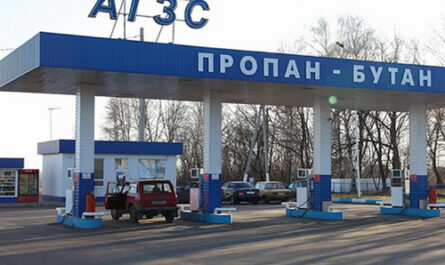