NOVOSIBIRSK, October 13. / Tass /. Live broadcasts from operating theaters on the big screen of the cinema were shown at the interregional conference of surgeons in Novosibirsk. As one of the organizers of the conference, academician of the Russian Academy of Sciences Mark Kurtser, explained to journalists on Friday, this way of sharing experiences is now most in demand. 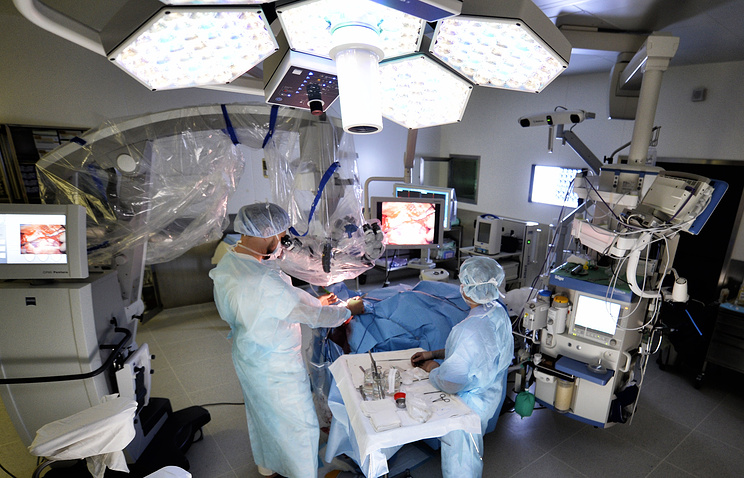 “We have two days of interesting operations with live broadcasts and discussions. Broadcasts from the operating rooms are now very relevant and modern. We are not just discussing, but the lecturer, who is also a surgeon and operator, he shows everything in detail and tells where the problem is the defect, how to sew and restore integrity, “said Kurtser.

The interregional conference of surgeons gathered in Novosibirsk about 200 specialists from the Volga region, the Urals, Siberia and the Far East. For two days, doctors discussed modern methods of treating patients with diseases of the gastrointestinal tract. In particular, the surgeons examined the features of laparoscopic operations, methods of virtual consultation of patients with remote access and timely diagnosis of postoperative complications.

A total of 11 demonstration operations with video broadcasting were conducted at the conference. The outcome of the meeting was the adoption of a resolution that would become a recommendation in the surgical treatment of diseases and their complications.

Third Fed Rate Hike Will Not Prevent SP500 From Growing 20%