One of the last works (according to some versions – the last) by Leonardo da Vinci – Salvator Mundi (“Savior of the World”) will be put up for sale at Christie’s in New York in mid-November.

The oil portrait of Jesus Christ, which until recently was considered lost, is estimated at about $ 100 million.

“Savior of the World” is the only one of 15 known to date paintings by Da Vinci, which is in a private collection.

It is believed that the painting was painted around 1500, but has since been lost and was first discovered only in 2005. It turned out that in 1958 the painting on which the second layer was painted was sold at Sotheby’s in London for £ 45.

In 2011, it was first shown to the general public at the National Gallery in London, whose director called the find “more important than discovering a new planet.”

Art critics and auctioneers call the Salvator Mundi find the greatest discovery in the art of the 21st century. The last lost painting by Da Vinci was found in 1909. 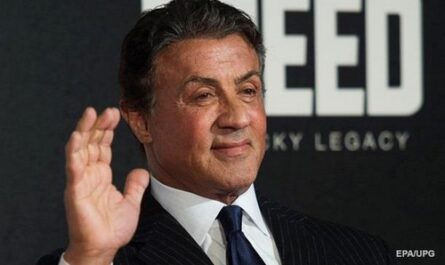 Ukraine entered the TOP-20 of the FIBA rating