In recent years, with the development of the Internet infrastructure, the tendency of Israelis to refuse from satellite and cable television services has intensified.

Against this background, the leading Israeli companies HOT and Yes are trying to compete in prices and quality with IPTV companies, while Cellcom and Partner are offering their TV packages.

More than six years ago, the editorial staff of NEWSru.co.il conducted a survey “Refusal from TV”. At that time, almost half of our readers were HOT or Yes customers, and only a quarter of the survey participants said that they did not have a TV at home.

The current survey is significantly different from the 2011 survey. Its goals are: to find out the “television habits” of our readers, to compile a “consumer map” (by companies providing TV services), to determine the average TV consumption, to find out the reasons for switching to other companies and attitudes towards the consumption of “pirated” content, etc. …

The survey will determine what percentage of our readers use Internet Protocol Television (IPTV). Six years ago, only 6% of respondents said that they completely switched to Internet television, while about half of the readers even then watched individual TV programs via the Internet. 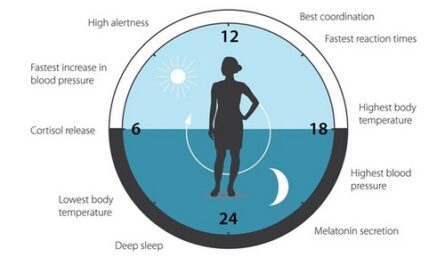