In September, the Ukrainian national team reached the playoffs of the European Basketball Championship for the second time in history. In the 1/8 finals of Eurobasket 2017, the Ukrainians lost to the Slovenian team, the future winner of the tournament.

The International Basketball Federation has presented an updated rating of national teams.

The performance of our national team allowed us to make a significant leap in the updated FIBA ​​rating: Ukraine rose from 38th place to 19th, and also took 12th place in the list of the strongest teams in Europe.

Earlier it was reported that Yevgeny Murzin will continue to work as the head coach of the Ukrainian national basketball team. 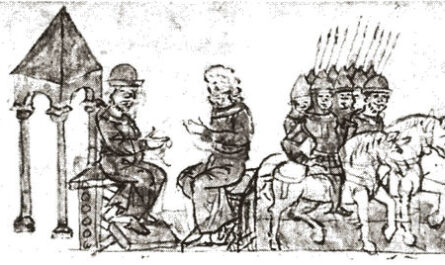 A series of road accidents on the eve of Simchat Torah: three dead, many injured 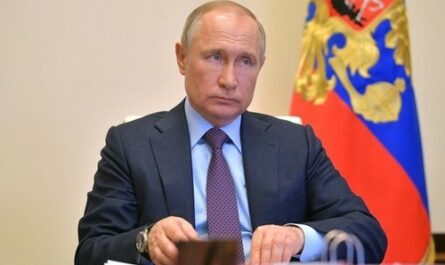