The Ukrainian side told the media that Gazprom was dismantling transit pipes. The GTS operator admits that the company and the country’s budget will lose a large share of the revenue. Earlier, a statement was made that Kiev is ready for zero transit.

The dismantling of Gazprom pipes that transit Russian export gas through Ukraine was reported by the head of the Ukrainian GTS Operator, Sergey Makogon. His words are quoted in OilPoint.

Macagon believes that this type of income for the Ukrainian budget will soon disappear. He specified that dismantling is carried out in the territory of the Russian Federation.

“This is a problem, but we cannot particularly influence it,” the gasman concluded.

In his opinion, Kiev does not impede the transit through the country, its termination is an initiative of the Russian side. Macagon admitted that his company will have to shrink.

In 2019, countries agreed on a package of transit agreements. According to the five-year contract, 65 billion cubic meters of gas were to be pumped in the first year and 40 billion in the following years. The parties to this agreement also signed an agreement to waive claims in old lawsuits. Gazprom also paid Naftogaz $ 2.9 billion under the verdict of the Stockholm arbitration. Naftogaz refused a lawsuit against Russians for $ 7.4 billion

In April, Makogon said that the Ukrainian side would make every effort to prevent the completion of the Nord Stream 2 gas pipeline, which would deliver gas directly from Russia to Germany. Later, in an interview with RBC, the head of the company admitted that Ukraine was ready for “zero transit ”, as“ Gazprom has no reason to extend the transit of gas through Ukraine ”.

The Nord Stream 2 from Russia to Germany along the bottom of the Baltic should have been launched at the end of 2019. Then the deadline was postponed for 2020-2021, first because of the position of Denmark, which did not agree to lay pipes through its waters, and then because of the sanctions restrictions on the part of the United States in relation to companies participating in the project. 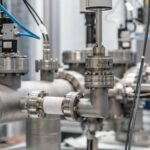 Debt to a Russian company went into billions

According to the results of 2019, the debt of Turkish gas importers to Gazprom amounted to $ 2 billion, The Wall Street Journal reports citing its sources. These companies refuse to pay off their debts.

We are talking about seven Turkish companies that refuse to pay under take-or-pay contracts. Last year, they selected only 15 percent of the agreed volumes, and they do not have the means to pay.

In 2019, Gazprom’s deliveries to Turkey fell by 35% in annual terms. The reason for this was an abnormally warm winter, an increase in gas supplies from Azerbaijan and from countries that produce LNG. In 2020, this trend continued. Azerbaijan even overtook Russia on gas supplies to Turkey. 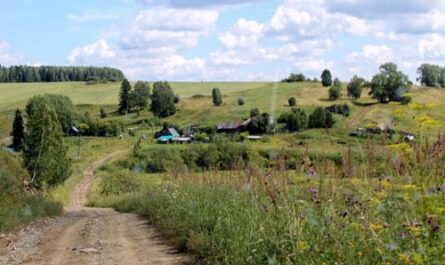 The unexpected battle on Zhdanova Gora