X5 Retail Group, which manages the Pyaterochka, Perekrestok and Karusel chains, plans to put up for sale the Perekrestok-Express retail chain, which now accounts for less than 1% of the retailer’s revenue, X5 Retail said in a press release.

“X5 Retail Group has decided to focus exclusively on three main formats – supermarkets near the Pyaterochka house, Perekrestok supermarkets and Karusel hypermarkets. The Perekrestok-Express retail chain in the convenience format, located in Moscow and consisting of stores small area, will be put up for sale, “- said in the message. 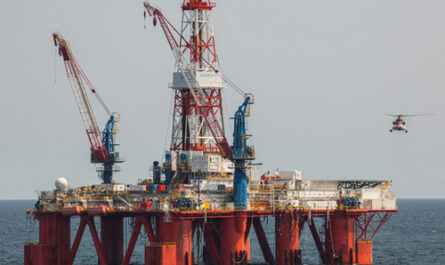 Oil could undermine the alliance between Russia and Saudi Arabia