The US citizen, as well as her children and husband, who, as it became known on Thursday, were released after almost five years of being held hostage by militants in Afghanistan, arrived in Canada. This was reported on Friday by the Associated Press (AP).

We are talking about 31-year-old American Kaitlyn Coleman and 34-year-old Canadian Joshua Boyle. According to CNN, the spouses and their three children were released in Afghanistan by the Pakistani military, acting on the basis of information from American intelligence. After that, the former hostages were taken to Pakistan.

According to CNN, Boyle was afraid to fly from Pakistan on a military aircraft provided by the US authorities, as he feared that he would be arrested on suspicion of having links with persons involved in terrorism.

AP quotes Boyle as saying, “God has given me and my family incredible resilience and determination.” The couple were captured in Afghanistan by the Haqqani Network terrorist group in October 2012, when they were near Kabul. Coleman was pregnant at the time of her capture by the militants; later she had two more children. 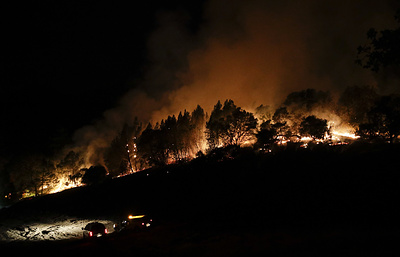 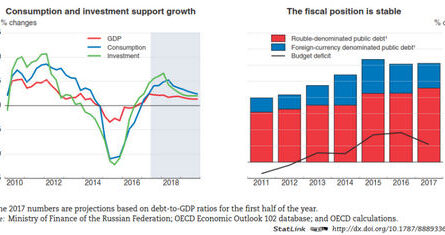 Canada to allocate $ 1.2 million to the IAEA to implement the Iranian atom agreement