The Twitter company, which owns the microblogging service of the same name, handed over the names of 201 accounts to the American senators, which were allegedly associated with Russia and were used to influence public opinion in the United States. This was reported on Friday by the Associated Press (AP).

According to his sources, Twitter representatives have begun to work more actively with lawmakers who are involved in proceedings in connection with allegations of Russian interference in the 2016 US presidential election. As noted by AP, the company took this step due to the fact that it had previously been criticized for not taking this investigation seriously enough.

Senators received information on the names of 201 accounts earlier this week. At the same time, it is not specified whether they received copies of messages that were posted using these accounts. Earlier, the newspaper Politico reported that these records may have already been deleted. There were no comments from Twitter regarding the AP publication.

On October 4, CNN reported that Twitter officials had agreed to testify to members of the Senate Intelligence Committee, which is currently investigating Moscow’s alleged attempts to influence last year’s U.S. election campaign. Employees of the company are expected to take part in a public hearing, which is scheduled for November 1. Representatives from Facebook and Google were also invited.

On September 6, Alex Stamos, who is in charge of Facebook security, made a statement that during last year’s US elections, a certain Russian structure spent $ 100,000 on spreading political advertising messages on the social network by creating fake accounts and pages. According to him, according to the analysis carried out by the company for the period from June 2015 to May 2017, the mentioned accounts were connected with each other and they were probably managed from Russia.

The press secretary of the Russian president Dmitry Peskov said that the Kremlin has nothing to do with the placement of political advertisements on the social network and does not know who is behind such orders. 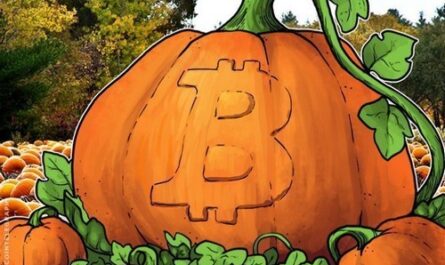 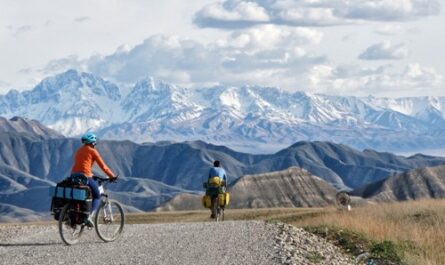