The Canadian government will provide the International Atomic Energy Agency (IAEA) with $ 1.5 million ($ 1.2 million) for the implementation of the Joint Comprehensive Action Plan (JCPOA) aimed at resolving the crisis over Tehran’s nuclear development.

This was announced on Friday by the head of the Canadian Foreign Ministry Chrystia Freeland.

“I am pleased to announce that Canada will provide $ 1.5 million to the IAEA for its work to verify Iran’s nuclear programs,” it said in a statement. According to her, Ottawa considers the JCPOA signed in 2015 an important tool “to prevent Iran from developing nuclear weapons and ensure greater regional and global security.” Freeland also added that Canada had previously allocated 11.5 million Canadian dollars ($ 9.2 million) to the IAEA for this purpose.

This agreement provides for the lifting of sanctions previously imposed on Iran by the UN Security Council, the United States and the European Union. In return, Tehran pledged to limit its nuclear activities by placing it under international control.

The deal entered the implementation stage in January 2016. The only body that determines the degree of implementation of the agreement is the International Atomic Energy Agency. 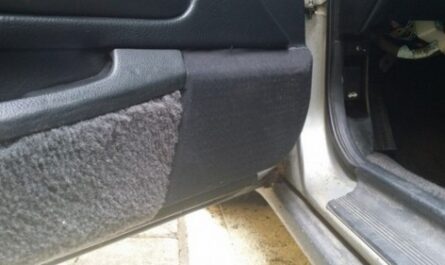 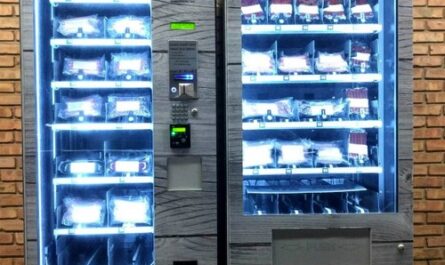