The Northern China Industrial Association (CNIGC), also known as the Norinco Group, is creating a multifunctional amphibian that will be faster than most modern counterparts and can reach speeds of up to 50 km / h in water.

This was reported on Saturday by the China Daily newspaper with reference to the chief designer of the development group.

“We spent a lot of time, spent enough resources, before we figured out the right methods to reduce hydraulic resistance and minimize the weight of the machine hull,” he said. “.

According to the chief designer, whose name has not been disclosed, the engineers of the research group headed by him have worked out all the key technologies of the new unique vehicle “from scratch.” “Some of the design features of this amphibian have no analogues. We are leading in this direction,” he stressed.

According to the design office, the weight of the developed vehicle is 5.5 tons. The amphibian has already passed tests in still water, reaching a speed of 50 km / h. Thus, according to Chinese experts, the development turned out to be faster than the fastest amphibian in the world, which was created by the British company Gibbs Amphibians. An analogue from the UK, considered a rare exception, is capable of accelerating in water bodies up to 48 km / h.

Most modern amphibians in service with a number of countries around the world can reach speeds of 10-13 km / h. In recent years, the United States and Japan have created a new generation of vehicles that are said to travel at least four times faster in water. The novelty of Chinese engineers will allow the PRC Armed Forces to occupy, if not the leading, then the leading positions in the development of amphibians. 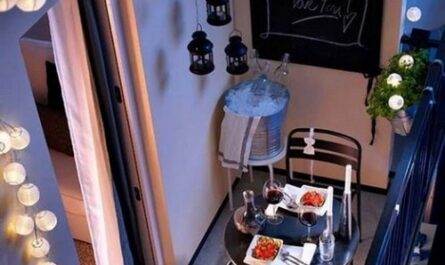 The Eiffel Tower is closed to visitors due to a strike 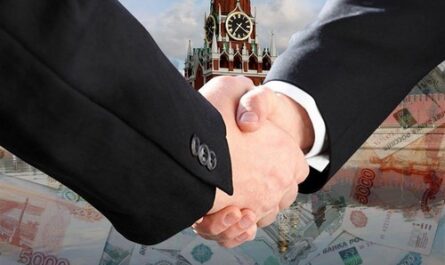