The aim of the festival is “to strengthen peace, friendship, good-neighborliness between the peoples of the republic,” noted in the administration of the municipality

The Derbent district of Dagestan, one of the oldest in the republic, will celebrate its 96th anniversary on Saturday with the “Golden Autumn” holiday and the “Sevinj” culture festival, the press service of the municipality told TASS. The main task of the event was called the strengthening of good neighborliness between the peoples inhabiting Dagestan.

“On October 14, the 96th anniversary of the Derbent region of Dagestan will be celebrated at the stadium in the village of Mamedkala, within the framework of which the Golden Autumn holiday and the VI Republican festival of Azerbaijani culture Sevinj will be held,” said a representative of the regional administration.

According to him, the Azerbaijan, Tabasaran, Lezghin state theaters, the Derbent Musical College, the Republican School of Circus Art, the Terekeme folklore ensemble, performers of Azerbaijani songs from the Derbent region will take part in the Sevinj festival.

“The purpose of the festival is to preserve, develop and popularize the traditional culture of Azerbaijanis living in Dagestan, as well as to strengthen peace, friendship, good neighborliness between the peoples of the republic, creative exchange and mutual enrichment of cultures of peoples, the repertoire of amateur groups and individual performers,” the municipality administration noted.

In the Derbent region, according to the 2010 census, there are about 100 thousand people, most of whom are Azerbaijanis (about 60%). Together with them, representatives of such nationalities as Lezgins, Tabasarans, Dargins, Aguls, Russians, Kumyks, Rutuls, Laks and others also peacefully live on the territory of the region.

As part of the celebration, as the administration specified, on the site of the stadium, farmsteads of 29 rural settlements of the Derbent region will be located, where all guests will be greeted by local musicians playing folk instruments. There will also be a fair of agricultural products.

“On this day, there will also be a parade of workers and foremost workers of the Derbent region, after which a concert is planned within the framework of the Sevinj festival. Anyone can attend the concert and other events on this day,” the agency’s source added.

50 foreign guests participating in the WFMS

In addition, on Monday, the Derbent region, which is celebrating its almost centennial anniversary, will also be visited by 50 foreign participants of the 19th World Festival of Youth and Students, who will be in the republic from October 14 to 17 as part of the regional program of the festival.

Derbent region was formed in 1921 as part of Nizhnetabasaran and Terkemen from Kaitago-Tabasaran district and Mushkirsky from Kyurinsky district. There are 40 settlements in the region consisting of two urban and 27 rural settlements. 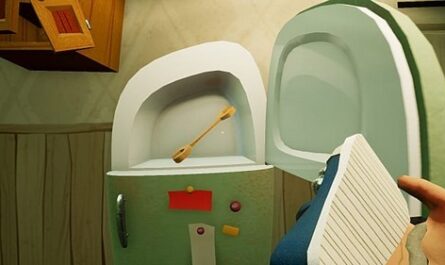 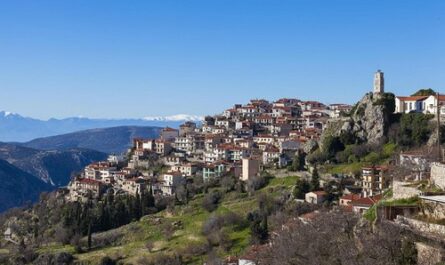