The annual Warsaw Film Festival (WFF) kicked off on Friday in the Polish capital. This year it is being held for the 33rd time. Within the framework of the show, several competitions will take place, the participants of which will compete for awards, including for the main prize of the festival in the form of a golden chestnut leaf.

The WFF program includes about 200 films – 119 feature films and 76 short films from 33 countries. Among them are 28 world, 27 international and 13 European premieres. Russia will be represented at the show by five films released in 2017.

At the opening of the show , a picture by Polish director Andrzej Jakimowski “Once in November” (Pewnego razu w listopadzie …, 2017) will be shown . This is the story of a mother and son who, as a result of the eviction in November 2013, lose their apartment.

The drama unfolds against the backdrop of real events with the use of documentary footage, including demonstrating the riots that took place in Warsaw on November 11, 2013 during the nationalist march dedicated to the country’s Independence Day. “The fact that the inhabitants of Warsaw will see this film first is of particular importance, as it tells about what is happening here and now, around the corner,” said the director.

For the closing of the show, which will take place on October 22, the film “Submergence” (Submergence, 2017) by the German director Wim Wenders, jointly created by France, Spain and Germany, was chosen. The film is based on a novel by a former war correspondent. This is the story of young people in love who strive to be together, despite the fact that they are separated by oceans, continents and civil war.

The main competition will feature 15 films. Among them are paintings from Germany, Sweden, the Philippines, France, Iran, Turkey, Romania, Estonia, China.

Russia at the competition will be represented by a new work by director Yusup Razykov “Turkish Saddle”. The selection committee of the festival was attracted by the story of a retired KGB officer, and then the FSB, who feels lonely idle and begins to use his skills and abilities, tracking down random passers-by. The hero’s problem is that he wants to, but cannot get rid of this habit. At some point, he realizes that this is a disease, but new neighbors appear in his house, because of which the situation begins to change.

Other paintings from the Russian Federation

In the short film competition, the Russian film “Kostik” by Ira Volkova will fight for the prize about the disappearance of a teenager during the New Year and a desperate search led by his mother and girlfriend. Another Russian short film, Two Trams by Svetlana Andrianova, will be shown in the family cinema section for children.

A special screening at the Warsaw Film Festival was awarded to Fyodor Bondarchuk with his latest work “Attraction” about aliens in the Moscow region of Chertanovo. “This high-budget science fiction has become a hit in Russia. Stunning special effects, a large dose of humor, keeping the plot in suspense and the fate of the Earth in the hands of a young girl Yulia,” the organizers of the Warsaw show wrote about the Russian film.

In the section of independent cinema “Free Spirit” the international premiere awaits Alexandra Strelyana’s film “Nevod”. This tape is built on an attempt to oppose everything provincial, true, popular and deep urban, feigned and false. The story is built on the banal and mundane: a short relationship with an urban artist-sculptor leads to pregnancy, a young mother is ready to accept another who has fallen in love to unconsciousness, but while the hero is looking for the woman of his life, she leaves for the child’s father.

The history of the festival 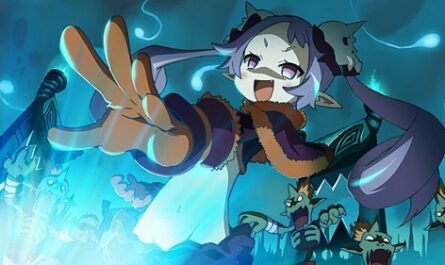 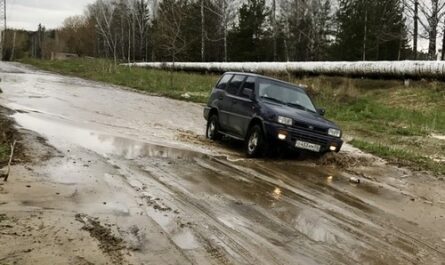 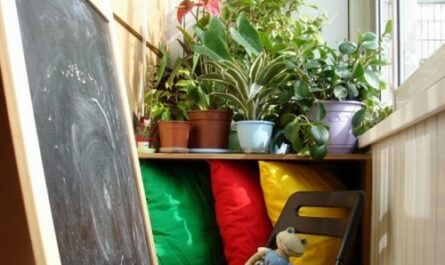