Major stock indices in Europe ended Friday trading mostly lower , but the German DAX was at an all-time high to close after the publication of inflation data in Germany, according to trading data.

The growth of the German index was facilitated by the positive statistics from Germany. Thus, inflation in the country in September in annual terms, according to the final estimate of the country’s Federal Statistical Bureau (Destatis), amounted to 1.8%. In monthly terms, inflation amounted to 0.1%, the indicators coincided with the forecasts of experts.

Investors also reacted to corporate news from Germany. Bayer was up 1.16% after the group announced the sale of its crop divisions to BASF as part of the agreement to complete the deal with Monsanto.

Now traders are awaiting statistics on the trade balance in the euro area, which will be published on Monday by the statistical agency Eurostat. 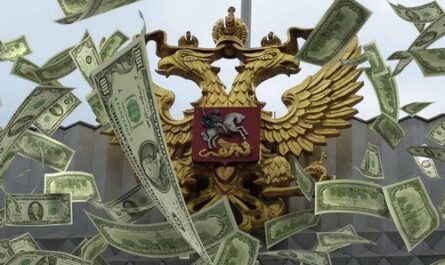 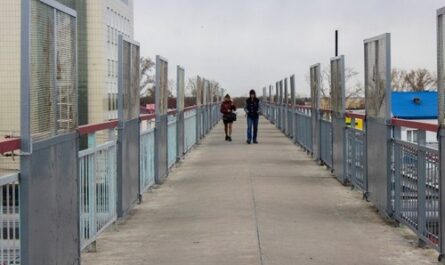