MOSCOW, October 13. / Tass /. The TV channel Match TV is considering the possibility of broadcasting the draw ceremony of the final stage of the 2018 World Cup. This Tass reported in the press service of the channel. 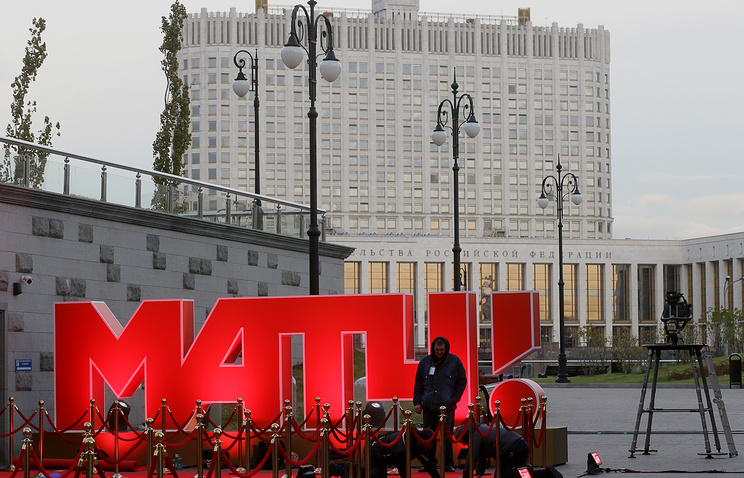 “Match TV” is considering the possibility of showing the draw for the World Cup, currently in the process of negotiation, “the press service said. The draw ceremony will take place on December 1 in the State Kremlin Palace.

In July, Deputy Prime Minister of the Russian Federation, Chairman of the Russia-2018 Organizing Committee, Vitaly Mutko, said that Channel One would be working on the draw.

To the TASS question, whether Channel One will show the draw, Channel One general producer Alexander Fayfman answered Friday : “We are planning.” He also said that the candidacy of the master of the ceremony is still under discussion. 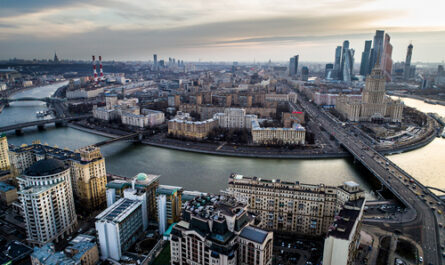 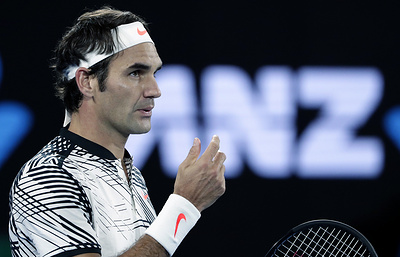