Russian President Vladimir Putin said that it is necessary to think about measures in connection with the fact that the current record harvest of grain may lead to its surplus on the market, and hence an excessive decrease in prices.

“An excess of supply gives rise to a decline in prices. We need to think about this. There are concrete proposals,” Putin said at a meeting on agriculture.

He said that he had already discussed specific proposals with the leadership of the relevant departments.

“Let me remind you that I asked the government to increase spending on agricultural support – plus, in addition to what was previously budgeted, 20 billion rubles. The government has fulfilled this order,” Putin said.

According to him, the funds must be directed to solving two problems: continuing to subsidize bank lending rates and subsidizing tariffs for the transportation of grain by rail, “so that this grain, wherever it is produced, is profitable on the domestic and foreign markets.”

Expanding the use of electronic certificates will reduce the volume of gray imports of products from “sanctioned” countries. This was stated by Russian President Vladimir Putin at a meeting on the development of the agro-industrial complex.

“As for gray imports from sanctioned countries. The most effective way (to combat it) is to expand the use of electronic certificates. Today, unfortunately, very few of them are issued – 9 million such certificates per month, but 300 million are needed,” Putin said …

In this regard, Putin noted that it is necessary to think in advance about the issue of “enough capacity” for the system for processing such electronic certificates, “and if it is necessary to take preventive steps, then this should be done now, so that later they will not face the fact that the volumes are increasing. and the system itself is not doing it. “ 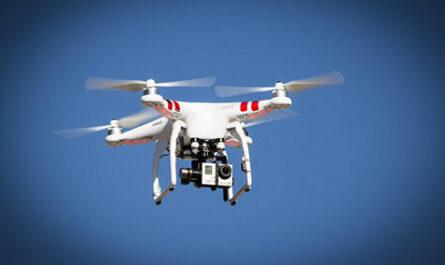 Avant-Garde Architecture on Display in Moscow

Presentations of banknotes in denominations of 200 and 2000 rubles