This statement was made on Friday by the American television channel NBC.

According to his version, this is evidenced by the documents that his journalists got acquainted with. The $ 26 million loan allegedly came from Oguster Management, which NBC notes is owned by Deripaska, a Yiakora Ventures company associated with Manafort. The specified amount should have been paid at the request of the creditor; the TV channel has no information about whether this was done .

The NBC report also mentions other loans received by various structures, allegedly connected with Manafort. One of them, in the amount of $ 7 million, according to the TV channel, was also issued by Oguster Management, and the other – in the amount of $ 27 million – by “two Cypriot structures.” “According to financial documents drawn up in the Cayman Islands and Cyprus, taking into account the loan, the volume of business transactions between them Manafort and Deripaska has reached $ 60 million over the past decade,” the TV channel says.

NBC quotes a comment from Manafort’s attorney Jason Maloney. The lawyer said that “recent news reports indicate that Manafort was under surveillance before joining the campaign and after leaving her.” Maloney stressed that his client “was not involved in collusion with the Russian authorities.”

Manafort stepped down as Trump’s campaign chief in August last year after being accused of allegedly receiving millions of dollars unofficially from former Ukrainian President Viktor Yanukovych, whose former advisor. Currently, Manafort is being prosecuted by the office of US Special Attorney Robert Mueller in connection with an investigation into allegations of Russian interference in the US presidential elections in 2016.

Trump and his key aides have repeatedly denied suspicions of any illegal contacts with Russian officials during the campaign period. Moscow has also denied claims of attempts to influence the US presidential election numerous times. 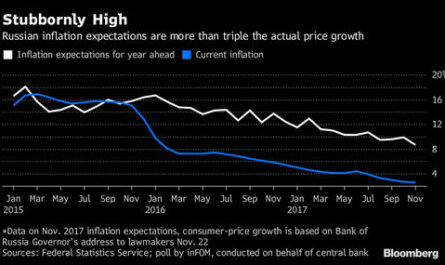 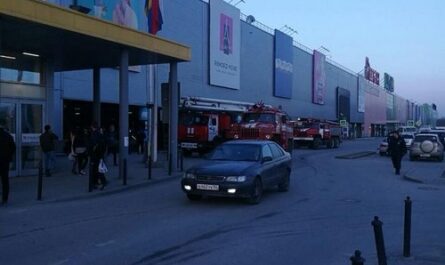