Oil prices are still rising on Friday night as investors play out data from US oil and gas service company Baker Hughes, a GE Company (BHGE) on the number of rigs in the US for the current week, trading data showed.

Earlier in the day, world oil prices were also rising. This was due to the publication of data on oil imports from China. Thus, China in September imported 37 million tons of oil, or about 9 million barrels of oil per day, which is 12% more compared to the same period a year earlier , Reuters reported, citing data from the country’s General Customs Department.

Oil prices continue to be supported by data from the US Department of Energy on “black gold” reserves in the country, published on Thursday. According to the department, commercial oil reserves in the United States (excluding the strategic reserve) for the week ended October 6 fell by 2.7 million barrels, or 0.6%, to 462.2 million barrels. At the same time, analysts predicted a smaller decline in reserves – by 0.43%, or 1.9 million barrels, to 463 million. 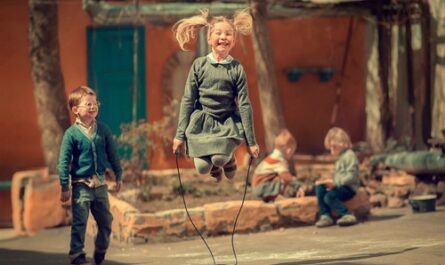 Be Your Own Edgy Valentine in Moscow 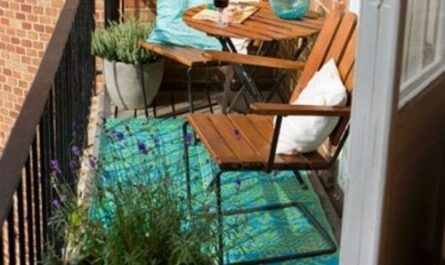 US Senator believes that Trump “publicly castrates” Tillerson by his actions