Putin, who will hold his annual televised news conference on Thursday, has announced that he will seek a new six-year term in March. That puts him on track to become Russia’s longest-serving ruler since Josef Stalin by leapfrogging Leonid Brezhnev, whose period in power has become synonymous with economic stagnation.

The economy of the world’s biggest energy exporter is stalling without enough investment after draining Putin’s old growth model, based on channeling income from sales of oil and gas into domestic demand and riding a consumption boom that followed. After almost two decades of growth, interrupted by two recessions, the concern is that Russia will find it increasingly difficult to snap out of the torpor.

After an upswing following almost two years of contraction, Russia’s recovery sputtered last quarter and gains in industrial output ground to a halt in October. Investment growth halved in the third quarter from the previous three months, with Alfa-Bank estimating that three major state projects accounted for 90 percent of all capital spending this year. One of them, a bridge linking Crimea to mainland Russia, could be finished already early next year. 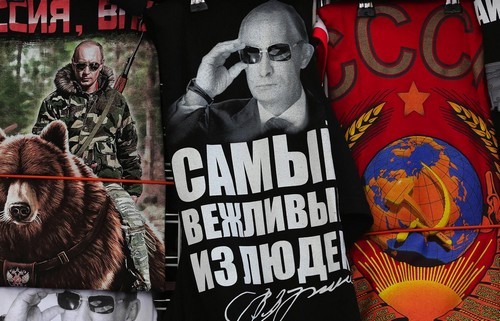 “The economy has nothing to grow with, as resources are lacking,” said Oleg Vyugin, a veteran banker and formerly a first deputy chairman at the central bank. “If nothing is done, it will remain in the same state for the next 10 years.”

There is much blame to go around, with fiscal policy tight, a spotty record on reforms and curbs on oil production in place until the end of 2018. The central bank is also on the defensive after it got so stingy with monetary stimulus that Russia ended up with Europe’s highest real interest rates despite inflation at a record low.

During Putin’s first two terms as president in 2000-2008, booming crude prices helped the economy notch 7 percent average annual expansion. The central bank has warned that without reforms, not even oil at $100 a barrel would lift medium-term gains in gross domestic product beyond a range of 1.5 percent to 2 percent.

GDP will add 1.8 percent this year and 1.6 percent next, according to the International Monetary Fund, half the expansion it projects for world output. It will also lag behind global gains in 2019, according to analysts polled by Bloomberg. Last year, Putin called for measures that will ensure Russia’s GDP is rising faster than the rest of the world by 2019-2020 at the latest.

Growth eased in the third quarter to an annual 1.8 percent, down from 2.5 percent in the previous three months. It slowed further in October to 1 percent from a year earlier, the Economy Ministry estimates.

Already stumbling in the third quarter, the economy is becoming weaker still as it ends the year. The Development Center of Moscow’s Higher School of Economics predicts “two-three months of industrial stagnation.” Output failed to grow in October for the first time in eight months despite one extra working day this year compared with 2016.

Next year, GDP may add or lose 1 percent after expanding no more than 1.6 percent in 2017, according to Alexey Vedev, a former deputy economy minister. Such growth factors as the rebuilding of inventories will fizzle out completely this year, he said.

“This is stagnation,” said Vedev, who’s now the head of a research center at the Russian Presidential Academy of National Economy and Public Administration in Moscow. 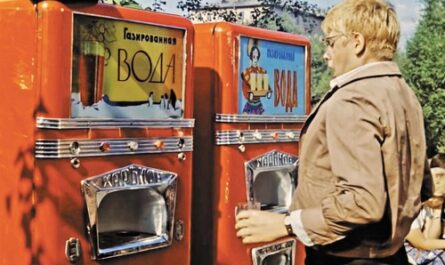 Russians Get Prison Terms for Massive Corporate Hacks in U.S.