Delegations from almost 150 countries will take part in the celebrations dedicated to the 100th anniversary of the October Revolution in Moscow and St. Petersburg.

This was announced on Friday by the chairman of the Central Committee of the Communist Party of the Russian Federation Gennady Zyuganov before a meeting of the committee to prepare the celebration of the anniversary.

“We have prepared a program, almost 150 delegations are coming to us, the whole world. In Leningrad and St. Petersburg there will be a meeting of the leaders of all leftist parties, everyone will come to exchange experience on the topic“ Socialism and the Challenges of the 21st Century, ”he said.

According to the leader of the Communist Party of the Russian Federation, a “big meeting” will take place in the Tauride Palace, representatives of “all countries and all parliaments” will arrive. “Then we will get to know Smolny, where Lenin proclaimed Soviet power and the first Soviet government was appointed, we will visit the legendary cruiser Aurora and the Hermitage,” he said.

After that, Zyuganov said, the events will continue in Moscow: they will be held on Red Square, Poklonnaya Hill, in the Rossiya Concert Hall. “Then a march and rally in the center of Moscow of all the people’s patriotic forces of Russia and the planet,” he informed. 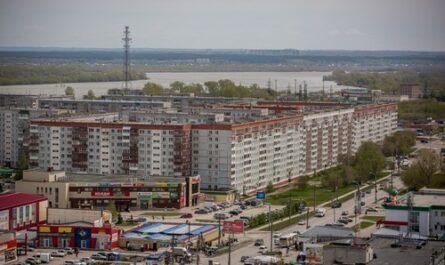 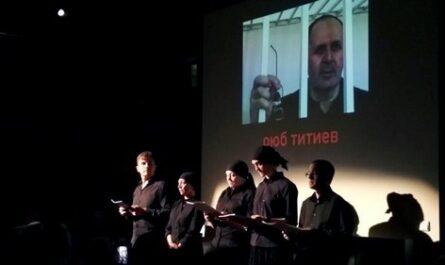