From his starting point in May through the end of 2017, special counsel Robert Mueller indicted two former top aides to Donald Trump and made plea deals with two others, including the president’s former national security adviser.

Mueller’s work is almost done, the White House says – but almost no one else thinks that.

Mueller is investigating alleged collusion between Russia and the Trump presidential campaign during the election. He also spearheads an older counter-intelligence investigation into Russian tampering with the election.

And that’s if things unfold smoothly. There is an alternative set of scenarios widely regarded as plausible, in which the president decides to fire Mueller or Rod Rosenstein, Mueller’s direct supervisor in the justice department. In such a scenario, a desperate struggle will be joined, in public and in secret, to preserve the essence of Mueller’s investigation, even as the national discourse explodes with alarm over what kind of slide the country is on and what is at the bottom.

In one scenario, said Asha Rangappa, a former FBI special agent and senior lecturer at Yale University, Mueller uncovers evidence of criminality on the part of Trump personally, and then – what?

“If he Mueller gets to the point where there’s maybe enough evidence to bring charges, there’s a big question mark on what he does with that,” said Rangappa. “Because it’s not entirely clear as a matter of constitutional law whether you can indict the president. So what does he do at that point?

“It will create basically a big constitutional crisis.”

Unlike for example Kenneth Starr, the independent prosecutor whose labors culminated in a 222-page report to Congress outlining 11 “acts that may constitute grounds for an impeachment” of Bill Clinton, Mueller is not explicitly authorized, and may be unable, to report to Congress, experts said.

“I’m not 100% sold that he has the authority to issue a report to Congress,” said Andrew Wright, a former White House associate counsel under Barack Obama and a professor at Savannah Law School, adding: “I’m not sure he doesn’t.

“Traditionally, Department of Justice regulations don’t allow for a report like that in a criminal investigation, because the indictments speak for themselves and they speak in court. That same principle could potentially govern the special counsel’s office.”

The Washington Post reported in mid-December that behind closed doors, Trump has called Rosenstein weak and ranted that the deputy attorney general is a Democrat, though he is in fact a Republican. Similarly irascible rants by Trump, in public, about the former FBI director James Comey were followed by Comey’s termination.

But for all the suspense attached to the endgame, Mueller does not appear to be more than midway through his work, analysts said.

“These are complex investigations,” said Rangappa. “I think we have many more months to go.”

A plea deal with Michael Flynn, in which the former national security adviser agreed to meet with investigators as frequently as needed to describe activity inside the Trump campaign and White House, is one month old. The revelation that Mueller had procured tens of thousands of emails from the presidential transition team is even more recent.

Major investigative activity surrounding figures close to the president, including Donald Trump Jr and son-in-law Jared Kushner, has yet to come to fruition, while whole oceans of information that Mueller has access to – tax documents, banking information, intercepted communications, tales from cooperating witnesses – have yet to come to public light.

“We just don’t know what we don’t know,” said Wright. “But it’s hard for me to imagine that this thing concludes without interviewing the vice-president and president at some point. And to my knowledge that hasn’t happened yet. And so to me, that’s going to be a signal that they’re near the end of the White House phase.”

What is clear is that the temperature between Trump and Mueller is rising, notwithstanding assurances earlier this month by a Trump lawyer that “we have been cooperative and transparent with the special counsel’s office and will continue to be”.

“It’s pretty clear that the president has had an inside-outside game,” said Wright. “The White House lawyers are doing the classic cooperation speech. Meanwhile, the president’s allies are all on Fox News just bashing the heck out of the special counsel, really in a very coordinated smear campaign.”

The best strategy for Trump may not be, in this case, the one with the most visceral appeal, said Rangappa.

“It’s very risky for Trump to kind of go all out against Mueller,” she said. “Because if it backfires, like I said, this investigation is not going to go away.

“So the last thing Trump wants is another event added as evidence to a potential obstruction of justice charge. So he’s got to be very careful. Because I think he learned a very hard lesson from firing James Comey. That was a completely self-created debacle.” 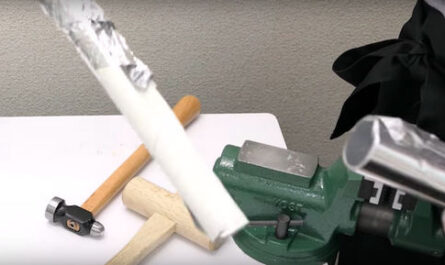 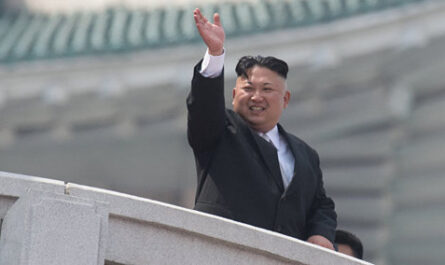 Moscow Braces for Coldest Week of 2018