U.S. government departments are preparing a list of Russian “oligarchs” close to the Kremlin to present to U.S. Congress by February 2018. The named individuals could be blacklisted by new U.S. sanctions signed into law by President Donald Trump in August.

Russian businessmen who have received $300 million or more from state coffers could be targeted by U.S. sanctions next year, The Bell reported on Friday.

It is still largely unclear, however, who might be included or what the criteria are. 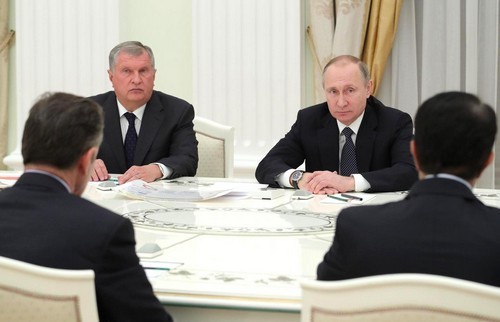 In its report, The Bell cited an unidentified source as saying that there has been a proposal to target individuals who have received Russian state support – $300 million or more. The source said it would be an easy way of identifying those with ties to the Kremlin, since information on state support is publicly available.

At the height of the economic crisis, in 2009, the Russian government allocated $50 billion to its development bank Vneshekonombank (VEB) to help refinance companies’ foreign loans.

The Bell reports that Oleg Deripaska’s metals company was the largest recipient, receiving $4.5 billion. Deripaska also received another 20 billion rubles for his company GAZ. In October, The Bell already named Deripaska as being at risk of appearing on the blacklist.

On Tuesday, Reuters reported that wealthy Russians have begun preparing for the fresh sanctions by moving their money back to Russia, reversing a trend of capital flight. 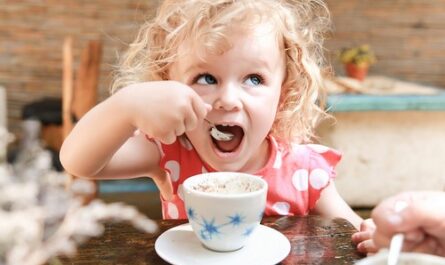 Best of the Caucasus