Sales of new passenger cars and leasing and vehicle contracts (LVCs) in Russia increased by 17.3 percent from last October, the Association of European Business said in a press release on Nov. 9.

The recovery of the Russian car market continues with October sales exceeding last year’s result by a robust 17 percent,” Joerg Schreiber, chairman of the AEB Automobile Manufacturers Committee commented. “This is now the eighth consecutive month of year-on-year improvement, the longest period of uninterrupted growth the market of passenger cars and light commercial vehicles has experienced since 2012.” 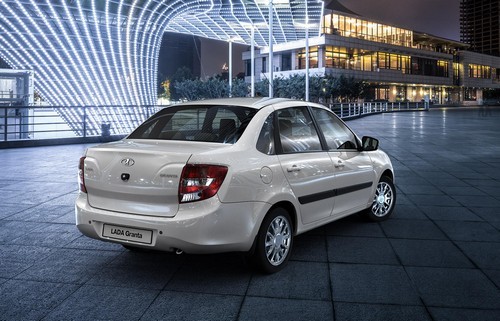 “The size of today’s market is still a far cry from the record sales achieved in that year,” he went on to say. “But it is encouraging to see that, at the current pace of recovery, total sales in 2017 have a good chance to restore the market to the level it had in 2015.”

Domestic names continue to lead sales, contrary to during the boom years. The iconic Lada, manufactured by the country’s largest carmaker, Avtovaz – itself owned by French auto manufacturer Renault – was the biggest winner with a 23 percent increase in sales from the previous year in October, and a 17 percent increase in the January to October period.