The project, which could include a tunnel, is expected to cost some 500 billion rubles ($8.5 billion).

Russia’s state-run rail company has allocated 1 billion rubles ($17 million) to connect the island of Sakhalin to the Russian mainland in a grand infrastructure bid that could end in Japan.

The railroad connection will be some 580 kilometers long and will connect Selikhino in Khabarovsk to Nysh, a village with roughly 500 residents, on Sakhalin.

Plans have also been floated to build another bridge connecting Sakhalin to Hokkaido, in Japan. Relations between the two countries have been strained over a chain of islands in the western Pacific, known as the Northern Territories in Japan and the Southern Kurils in Russia. The planned bridge is seen as a symbol of peace. 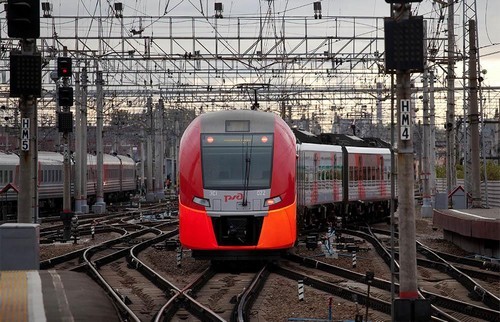 Russia is also planning next year to open a bridge between Crimea, annexed by Moscow in 2014, and the Russian mainland. 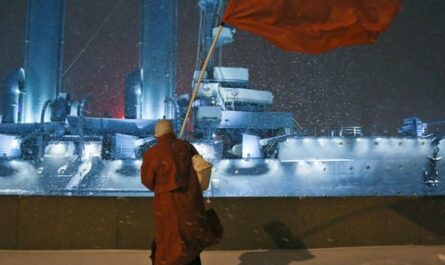