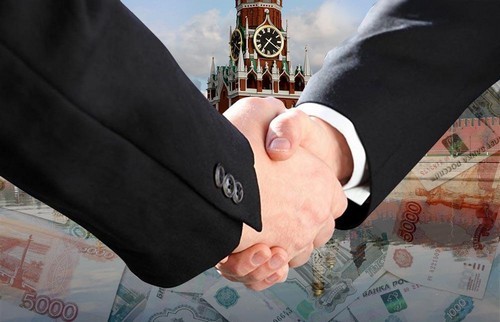 Hopes were high a year ago that U.S. President-elect Donald Trump would reverse deteriorating ties between Moscow and Washington.

European leaders would follow suit, analysts and politicians in Moscow hoped, and Russia’s status as a friendly business environment – which ruptured after 2014 and Western sanctions – would be restored.

In 2017, these aspirations were dashed and the prospects for Russia’s business climate next year are uncertain at best.

Here are the main obstacles looming over Russia’s business landscape in 2018:

1. The U.S. could expand sanctions on Russia

This is probably the most serious risk for foreign businesses. It will be increasingly difficult for them to comply with international law if their Russian partners are hit with new sanctions slated for early 2018.

Partnering with any one of hundreds of Russians close to the Kremlin who are included on a special list expected to be released by the U.S. administration in early February, will place foreign companies in a “grey zone.” Those companies would then be working with entities singled out as targets for sanctions, even while they are technically operating within the framework of sanctions laws.

2. Infighting between Russia’s elite could increase

President Vladimir Putin’s annual press conference earlier this month showed that he has distanced himself from the daily management of government and is increasingly concentrating on foreign affairs.

This has already created a power vacuum that is being filled by other actors with initiative and resources. This process will only gather pace in 2018.

The sanctions, economic slowdown and semi-isolation that Russian business and political elites found themselves in after the conflict in Ukraine in 2014 has escalated competition between them as they seek to grab limited resources, from business assets to state funding.

This trend is likely to prefigure conflicts, similar to that between Rosneft and Sistema, which could severely impact on foreign business partners.

3. A wave of popular protests could sweep over Russia

This year saw the largest wave of political protests since 2012. That trend is likely to continue into next year.

Although the economy has performed better than most analysts expected, the poverty rate has risen and budgets will be under pressure after the presidential election in March.

And while Putin promises targeted social support to mothers and insolvent bank debtors, there is no doubt that much less popular measures, including a hike in the pension age and new requisitions and excises, are on the government’s agenda next year.

Opposition-led and non-political protests will continue and even intensify, especially around the date of the election, March 18.

While not posing a direct threat to businesses – other than the possible temporary disruption of work in case rallies are held in the vicinity of operation sites – the government’s strategy of undermining these protests, mainly through increasing control over the internet, could hurt international IT companies working in Russia.

4. The threat of terrorism could spike

Homegrown terrorism, increasingly driven by radicalized youth from Muslim communities, and the return of Islamic State militants from Iraq and Syria are likely to pose a security risk to Russia and its neighbors.

To mitigate it, Russia will continue to share intelligence with Central Asian countries bilaterally and as part of the Collective Security Treaty Organization. It will also boost security at its borders.

Security concerns will become particularly poignant ahead of the FIFA World Cup, which Russia hosts next summer in 2018.

Security on public transport and in stadiums will be tightened in all 11 host cities, causing disruption to operations and movement.

The terrorist bombing in St. Petersburg metro last spring and the ongoing nationwide wave of bomb threat phone calls that the Russian security services embarrassingly have not been able to stop several months dampen confidence in their abilities to mitigate similar risks next year.

Nabi Abdullaev is an Associate Director at Control Risks, which has just released its annual RiskMap report, and a former editor-in-chief of The Moscow Times.

The views and opinions expressed in opinion pieces do not necessarily reflect the position of The Moscow Times. 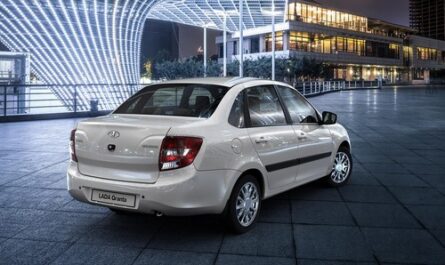 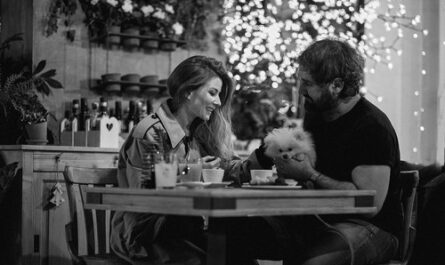