To sell something unnecessary, you must first buy something unnecessary, says the well-known character of the Soviet cartoon. The phrase only partially fits the decision of the largest Russian retailer X5 Retail Group to sell one of its businesses, Perekrestok Express: the company did not buy, but created this segment in its portfolio itself.

The retail chain’s share in X5’s revenue is less than 1%. According to the results of 9 months, Express showed a decrease in the indicator by 11.1% – to 7.34 billion rubles and turned out to be the weakest segment of the group’s business, the average check also decreased.

The management’s decision is understandable, analysts say: the group’s key task is to maintain its position in the market and increase its business by 2020. Express is not an assistant in this matter, it will remain a local network that will not be able to conquer the market. However, after the reformation, the network has every chance of becoming quite profitable and successful, experts say.

The decision to sell Express came amid fairly good financials – yesterday the group presented operating results, which analysts assessed as generally good. For example, Alfa-Bank considered the results to be strong, which will positively affect the investment attractiveness of X5 shares. Aton called the results neutral, but noted that X5 continues to gain market share from other retailers, but Express stores have become the “weakest link” in its business.

According to Konstantin Belov of Uralsib, the operating results of X5 Retail Group for the third quarter confirm that the company remains the leader in the Russian food retail sector in terms of growth rates. Speaking about Express, the analyst called this format insignificant, since it generated less than 1% in the group’s income structure.

“Probably, if it has not shown any fantastic results during its existence (10 years – ed.), There is no point in making efforts to develop it,” Belov said.

According to him, it is difficult to say whether this business was profitable or not, but, apparently, the management decided that it no longer makes sense to focus on this format.

“X5 Retail is the largest Russian retailer, and its main formats are much larger. The key task of the group is to consolidate its leading position in the market and significantly increase it by 2020. And such a format as Perekrestok Express adds very little,” the analyst said, noting that Express will not become a large federal network that will occupy a large niche, but will remain a small player. “Obviously, the scale is not the same,” Belov stressed.

In turn, BCS analyst Marat Ibragimov believes that the decision to sell is due to the fact that Express was most likely unprofitable. “The company has never published the operating profitability of this format, unlike other formats, which may indirectly indicate that this business was not doing very well. It is logical that the company decided to focus on those areas in which it is successful and invest everything there. their funds go to discounters and supermarkets, “Ibragimov said.

Speaking about potential buyers, Belov considered that they could be second-tier players. “There may even be those who do not specialize in retail,” he said.

Ibragimov suggested that, for example, Azbuka Vkusa or Magnolia could buy the chain. “This will be the one who can make the business profitable (” Express “- ed.), The one who is successful in Moscow,” he added, noting that, most likely, the “Express” business will be reformatted in some way. 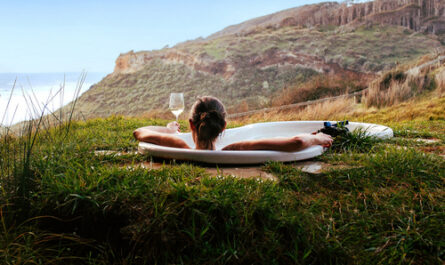 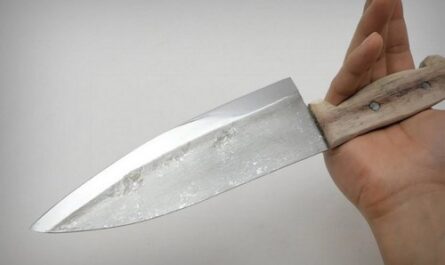 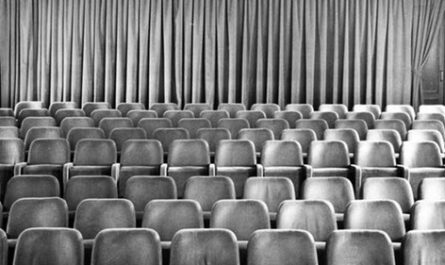