In the United States, the rate of growth in oil production has slowed, despite an increase in investment. EIA (US Energy Information Administration) is revising downward production forecast for 2017-2018. If it is, then we can say about “the end of the second shale revolution”.

The EIA no longer believes that production in 2017 will reach a record level. Earlier, in connection with the rapid recovery of production during the “second shale revolution”, the ministry’s forecasts expressed confidence that a record in oil production would be set this year.

American oil companies, including large ones, are actively investing in the development of the Permian Basin. Chevron said it will spend $ 4 billion next year on Permian Basin next year. Chevron Vice President Ryan Krogmeyer said at a conference in Singapore last month that the company will increase production from its Permian Basin licenses in the coming years. 400 thousand barrels per day Specialists of the second largest US oil company believe that production at this structure will increase by 1.4 million barrels per day by 2020. compared to the current level.

According to the forecast of the International Energy Agency (IEA), after two years of cuts in investments in exploration and production of oil, American companies are ready to reconsider their priorities. In 2017, investments in exploration of new fields and an increase in hydrocarbon production in the United States will increase by 53% compared to last year, which is incomparable with the costs of Russia and the Middle East, which will increase by only 4% and 6%, respectively.

The downward revision of the EIA’s production forecast and a 1.5-fold increase in investments run counter to statements by representatives of the American “shale companies” about constant cost cutting and increased production efficiency.

Permian Basin is declining such an important metric as added production per rig. In mid-2016, this figure reached 700 bbl / d, in October 2017, it dropped to 572 bbl / d. To maintain production growth, the Americans have to increase the volume of drilling operations much faster than previously planned.

In addition, oilfield service companies are forced to raise fees for their services – primarily drilling and hydraulic fracturing – in order to increase production profitability and avoid bankruptcy.

Increase in oil prices to 50 / bbl. and above did not stop a series of bankruptcies among American oil companies.

According to the American law firm Haynes & Boone, the number of bankrupt oil companies in the United States and Canada from the beginning of 2015 to July 2017 reached 128. The total debt of bankrupt companies to banks reached $ 79.27 billion, including 47.43 billion in unsecured loans. … At the same time, in January – July 2017, 14 companies went bankrupt, of which 7 were registered in Texas, where the Permian Basin shale structure is located.

More and more banks are changing their attitude towards “shale companies” and revising the conditions for granting loans. Some banks have even announced that they will stop financing projects with hard-to-recover reserves, such as shale oil.

On October 11, BNP Paribas announced the termination of cooperation with companies that are exploring, producing oil and gas in shale structures and / or tar sands deposits.

According to the latest data from the EIA, last week in the continental United States, where the main shale structures are located, production fell by 87 thousand barrels per day. – up to 8.977 million barrels per day Perhaps this is the aftermath of Hurricane Nate, but in recent weeks, the growth in US oil production has slowed to a minimum. If in the next forecasts EIA revises its production forecast downward, then we can confidently announce the end of the “second shale revolution”. 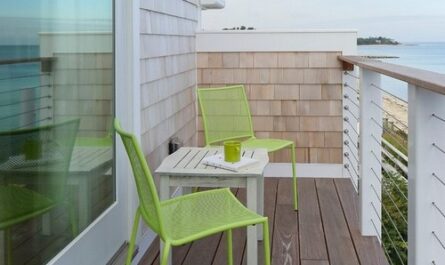 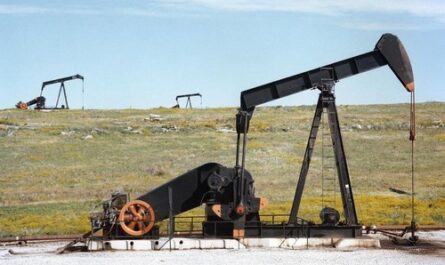 Six Reasons Russia Does Not Want a Higher Oil Price