At the same time, the rise looks rather modest, which is not surprising in light of the upcoming key reports from the US, which may make adjustments to the current alignment of forces, not only in the dollar / ruble, but in all pairs with the participation of the American currency.

In this aspect, there are downside risks for the Russian currency. Yesterday’s producer price figures were a pleasant surprise, demonstrating growth in no small measure due to a record two-year rise in gasoline prices, which in turn was a consequence of the recent hurricanes in the United States.

The weather factor can also influence consumer inflation, pushing it to growth. But even taking this into account, the dollar is able to strengthen quite well at the release of potentially strong statistics .

Optimism came from the oil front. Brent quotes renewed October highs, inspired by strong Chinese import data, which allayed concerns of some market participants about weakening demand from the PRC.

But the current rise in quotes does not inspire confidence, sellers may return to the market at any time, and there is a threat of profit taking before the weekend at fairly attractive levels.

Thus, in the short term, the Russian currency may lose its current potential and transfer the initiative to the dollar, but only if the American statistics will please with strong numbers. 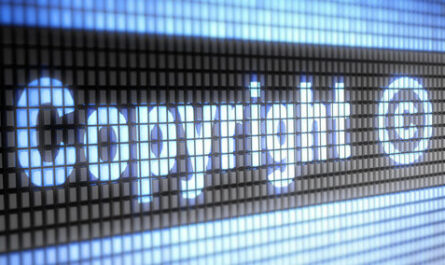 Ending the Year on a High Note