A group of swindled homebuyers in southwestern Moscow have issued a video petition to newly-inaugurated President Vladimir Putin to draw attention to their plight.

Fraud in residential real estate is a rampant issue in modern Russia, where property developers swindle ordinary homebuyers who co-invest in the construction of future apartments. The defrauded homebuyers regularly stage protests throughout the country demanding to either move in or get reimbursements.

On Monday, a group of defrauded homebuyers in a southwestern Moscow district took measures into their own hands and asked Putin for help.

“Today, we sign our petition with blood,” said a man holding a kitchen knife in a video address before making a cutting motion across his palm.

The video cuts to a palm making a red imprint on a white banner in what appears to be blood, then cuts again to an image of the banner reading “when will this undeclared war end?” covered in red palm prints.

“Vladimir Vladimirovich, we’ve received thousands of runaround replies from your officials, but there are still no keys in our hands,” another protester said in the address to Putin. 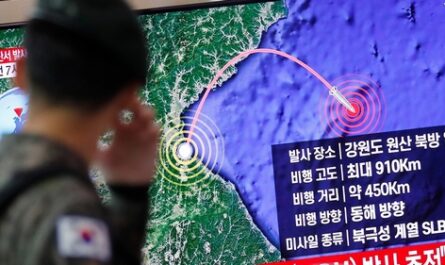 Draft Law Proposes Jail Term for Those Who Comply With U.S. Sanctions Against Russia 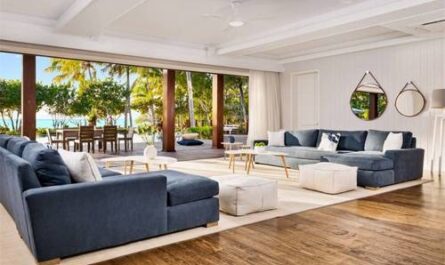