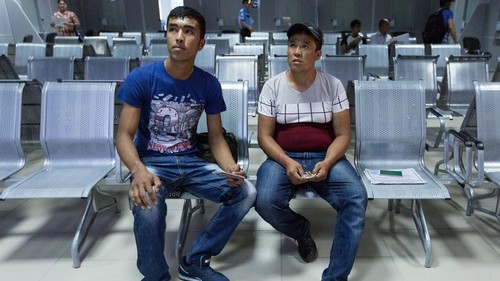 Far from his native Uzbekistan, labor migrant Rustam Mustafakulov has found a second home in the World Cup host city of St. Petersburg, playing football with other immigrants from Mali to Turkmenistan.

The 34-year-old window cleaner plays for FC Maxima, an amateur football team set up specially to help immigrants settle in the northern Russian city. He says the regular sport and close camaraderie keep him going.

“We have been playing together for so many years, we’ve all become friends,” said Mustafakulov who played professional football in his native Uzbekistan.

Maxima, which also comprises players from Egypt, Cameroon, Armenia and Egypt, was formed in 2007 in St. Petersburg, one of 11 Russian cities hosting the FIFA World Cup that kicks off on June 14.

Mustafakulov says life in Russia has not always been easy, and that some locals have made comments about his nationality and accused him of taking jobs that should go to Russians.

The team’s Turkmen founder and coach, Bakhtiyar Yusupov, said he set up the team to make players “feel at home, regardless of their social status”.

Some of the players are hoping to use the team as a launch pad to higher tier football.

Mohammed Hafez who moved to Russia after meeting his now-wife Natalia at a beach resort in his native Egypt is hoping to get talent-spotted by scouts.

The 27-year-old is aspiring to emulate the rise to fame of Egyptian Liverpool striker Mohamed Salah.

“This is my dream, to play, and I will not give up, God willing I will make this come true,” Hafez said.

In Russia, migrant workers often carry out poorly paid menial work, and according to human rights groups are subject to frequent document checks by police and suffer racist discrimination. 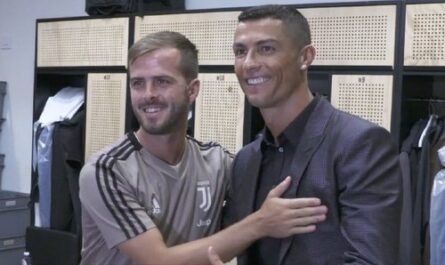 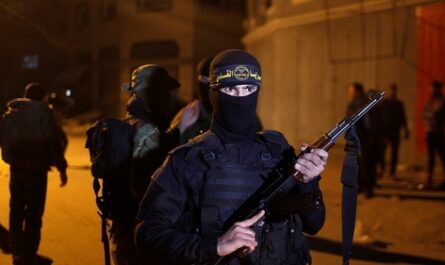 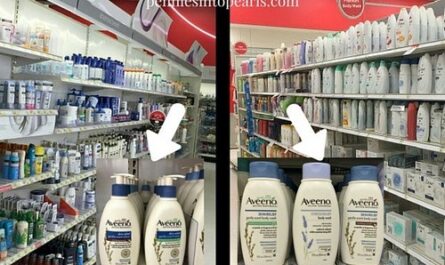