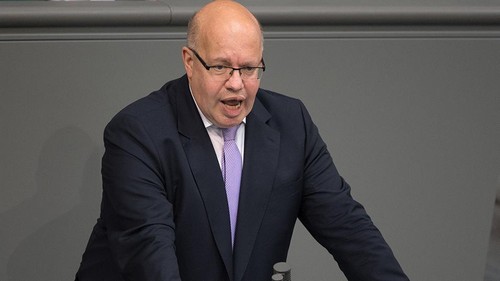 A close ally of German Chancellor Angela Merkel issued a stark warning to the United States about the risks of placing “America First,” accusing Washington of seeking to block a planned Russia-Germany gas pipeline to shore up its own exports.

Economy minister Peter Altmaier defended the Nord Stream 2 pipeline, which is strongly opposed by many East European countries as well as the U.S., who say that by circumventing Ukraine the pipeline will increase Russia’s leverage over countries that rely on Moscow’s energy sales.

Ahead of a summit due later on Friday between Merkel and Russian President Vladimir Putin, Altmaier said the European Union should guarantee that Ukraine will continue to receive gas transit fees, even after the pipeline is built under the Baltic.

But he accused Washington of wanting to block the pipeline, built by Russia’s state-controlled energy giant Gazprom and a consortium of European energy companies, in order to boost its own shale gas exports.

“They are looking for markets, which we can understand, and they can land it here easily,” he said. “But it is much more expensive than pipeline gas, so blocking Nord Stream 2 on its own won’t guarantee exports.”

He added that Europe would respond firmly to U.S. attempts to place its own economic interests before those of partners. “The U.S. are our friends and partners, and we want to defend our common values.

“But if it’s America first, and they put their economic interest before others, then they have to expect Europe to define their own interests and fight for them.” 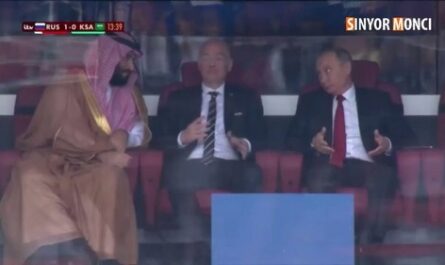 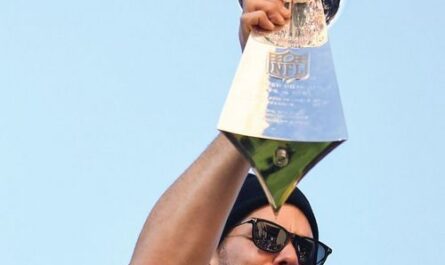 Alexei Navalny Released From Police Custody Ahead of Putin’s Inauguration 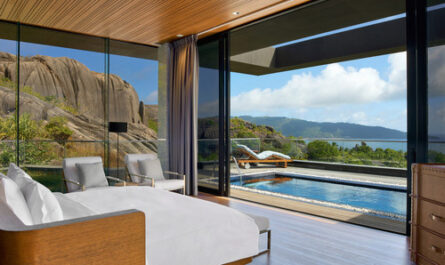