Moscow’s gardens are perfect for sniffing blooms and taking selfies. 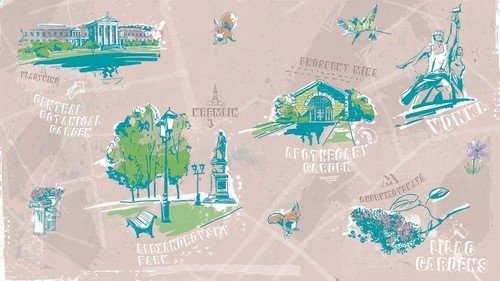 This 332-hectare (820-acre) garden founded in 1945 is one of the biggest botanical gardens in Europe. Part of the Russian Academy of Sciences, it has all kinds of experimental garden beds along with thematic areas, like a Japanese garden, a rose garden, arboretum and a greenhouses. Across the street near the greenhouses is a flower shop. Get lost for the day in the green leaves and blossoms of spring. 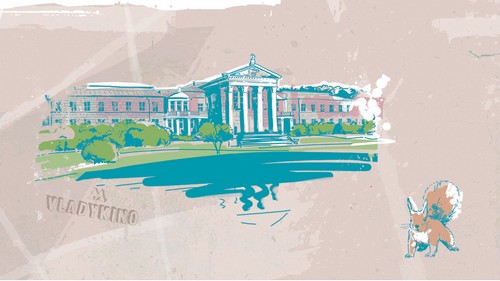 Also called the “Apothecary Garden,” this small, verdant park is the oldest botanical garden in Russia. Founded in 1706 by Peter the Great, it was used to grow medicinal herbs and train future medical personnel in botany. Some of the most distinguished scientists in Russia have worked here, making invaluable contributions to the natural history and history of science in Russia. But most important – it’s lovely, with enormous greenhouses filled with mini-tropical jungles of ferns, palm trees, orchids and other sweet-smelling blooms. Keep your eye out for concerts and other events. 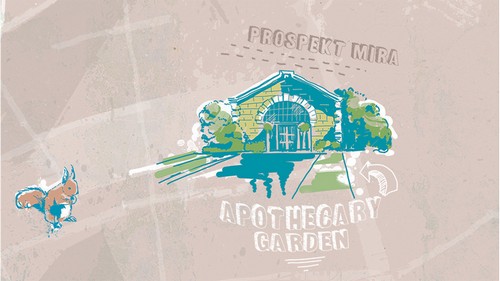 The first urban park in Moscow

The Alexandrovsky Park in between the Kremlin walls and Manege Square was part of the city’s program to reconstruct Moscow city after the Napoleonic wars and the damage caused by the French troops. The park was named after the Russian Emperor Alexander I and comprises three gardens stretching from the History Museum to the Borovitskaya Tower, each with their own designs and flower beds. In spring time it is a riot of tulips, daffodils, and lilacs – and people, of course. But despite the crowds on warm days, it’s fun to stroll and imagine all the illustrious political and cultural figures who walked here before you. 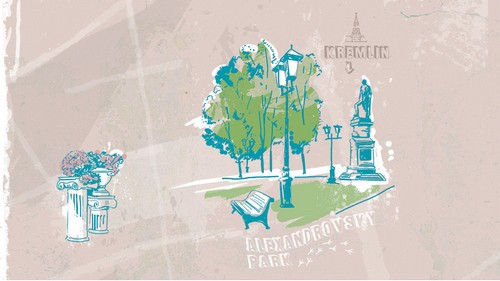 The scent of spring

Moscow’s parks, squares and courtyards are dotted with lavender and white lilac bushes, but for a full-on, all-lilac experience, head to the north of the city. Near Izmailovsky Park, in a triangle between Shchyolkovskoye Shossee, Nikitinskaya Ulitsa and Sirenevy Bulvar is the 7-hectare (17-acre) Lilac Garden. Founded in 1975, it contains over 300 kinds of lilacs from all over the world concentrated in a small park. Refresh your nose by the central fountain when you need a break from sniffing in the beautiful scent of spring in Moscow. 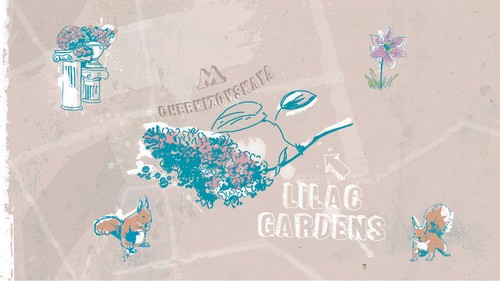 For the fourth year in a row, VDNKh is hosting a fair of handcrafts called White Bloom. There will be dozens of stands selling all kinds of handcrafts, toys and treats, and all proceeds will go to support programs for children with disabilities. Come for the fair, and then enjoy the ponds, gardens, flowers, and flowering trees all through the park. Rent bikes, skates or use some of the exercise machines scattered about and then play basketball, football, or other sports. Afterwards cool off at one of the exhibitions for adults and kids, sit by the fountain, and have a snack or full sit-down meal. 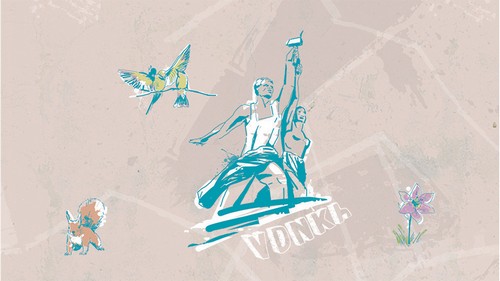 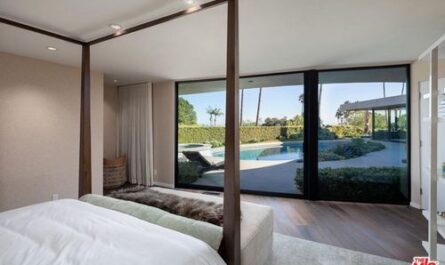 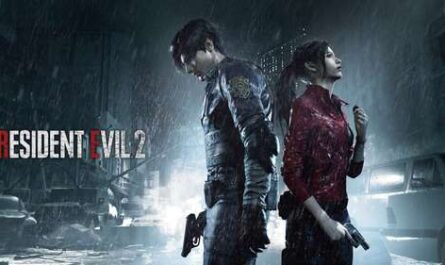 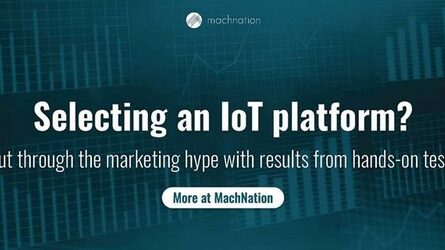