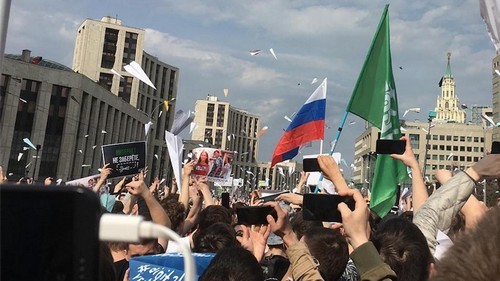 Thousands of protesters gathered on Monday afternoon to show their support for the Telegram messaging service.

The anti-censorship demonstration, organized by the Russian Libertarian Party, was held on Prospekt Sakharova in central Moscow.

The organizers behind today’s protest demanded that Roskomnadzor restore access to Telegram and affected services. According to their Telegram statement, they are seeking the repeal of all “repressive Internet laws,” and the dissolution of Roskomnadzor.

“Our rights regarding secrecy of correspondence, freedom of speech and conscience are guaranteed by the Constitution and cannot be restricted either by law or by conscience,” the statement said.

Free speech supporters brought paper planes – the messaging service’s logo – of various sizes and placards bearing slogans against censorship. Over 12,000 people participated in the demonstration, according to the crowd-counting service White Counter.

“Things have gotten so bad that even introverts are here” 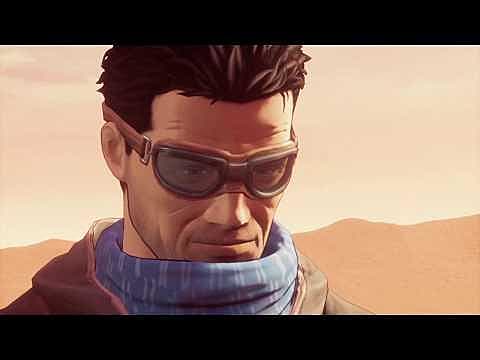 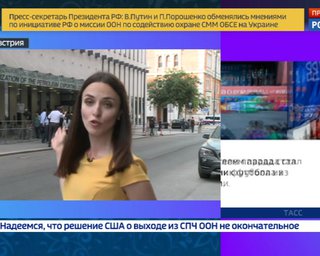 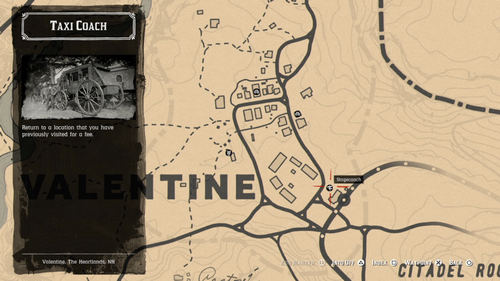