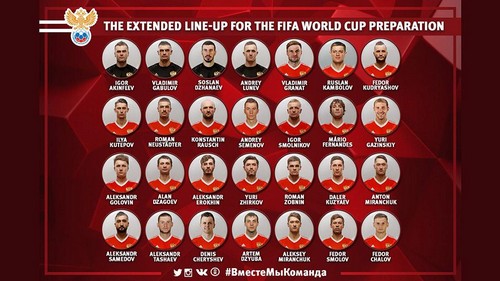 Russia are hoping to make it to the knockout stage for the first time in the post-Soviet era. The country hosts the tournament from June 14 to July 15 in 12 venues spread across 11 cities including Moscow, St. Petersburg and Sochi.

Rubin Kazan defender Ruslan Kambolov, investigated by FIFA over alleged doping violations, also made the squad. His lawyers said last month that FIFA had closed the case against him.

Zenit St Petersburg forward Alexander Kokorin, one of Russia’s top strikers, was not included because he is still recovering from a right knee injury.

Defenders Viktor Vasin and Georgy Dzhikiya were also ruled out with the same injury.

Strikers Artem Dzyuba, who had been left out of recent international matches, and uncapped 20-year-old Fyodor Chalov of CSKA Moscow were included. They will join two-time Russian Premier League top scorer Fyodor Smolov of FC Krasnodar and 22-year-old Alexei Miranchuk of Lokomotiv Moscow, the club that clinched its first title in 14 years last week.

Russia will play friendlies against Austria on May 30 and Turkey on June 5. At the World Cup, they will face Saudi Arabia, Uruguay and Egypt in Group A. 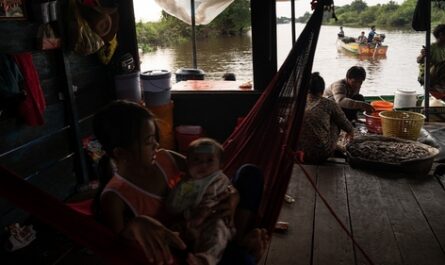 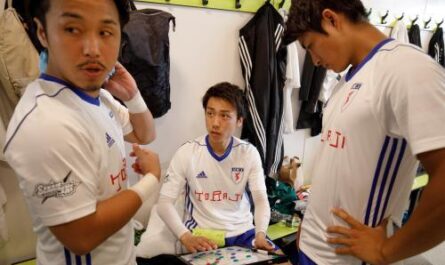 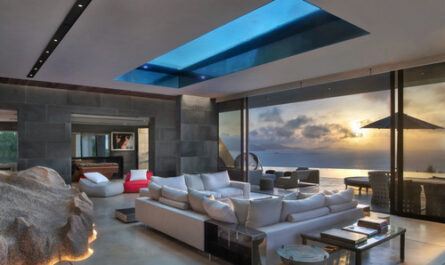