The Kremlin has come to the defense of President Vladimir Putin’s decision to give flowers to German Chancellor Angela Merkel as a Russian tradition.

Germany’s Bild tabloid criticized Putin’s decision to give a bouquet to Merkel when they met in Russia’s Sochi last week as a sexist “affront” to remind the German leader that she is a woman. The two leaders met to discuss issues including the Nordstream 2 gas pipeline project and the Iranian nuclear deal.

Putin Seeks Common Cause With Merkel Over Trump

“For us, it’s more of a sign of good manners. These are our traditions and we’re adhering to them,” Kremlin spokesman Dmitry Peskov told the Govorit Moskva radio station Monday when asked about the flowers. 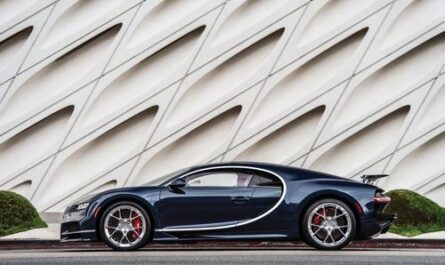 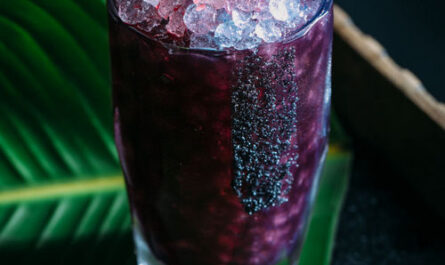