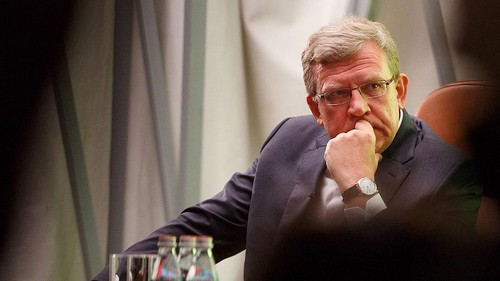 Russia’s ex-Finance Minister Alexei Kudrin has assumed a leadership post at the public finance watchdog Audit Chamber, ending his seven-year role on the sidelines as the president’s informal adviser.

Kudrin, described as the only liberal economist trusted by President Vladimir Putin, has been largely credited with influencing Putin’s new economic development program over the next six years. Kudrin left the post of finance minister in 2011, leaving the government that he served for over a decade, after a disagreement with then-President Dmitry Medvedev over increased military spending.

Your Guide to Medvedev’s New Cabinet

“I want to assure you that the Audit Chamber will always be a source of objective, unbiased information on matters that interest our parliament and voters,” Kudrin told State Duma deputies Tuesday.

Speaking one day after Putin officially submitted his candidacy for the post, Kudrin signaled that he plans to run the Audit Chamber to stem corrupt practices in state contracts.

“Procurement so far remains, let’s say, an area of unspoken agreements between our state budgetary administrators and contractors,” he said. 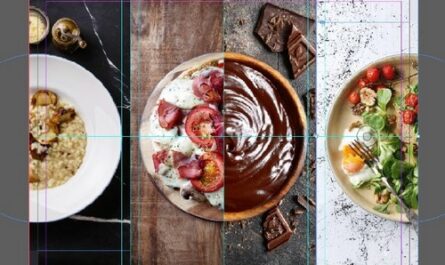 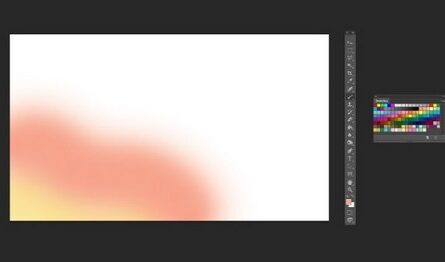 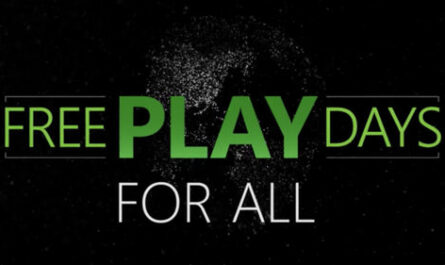 N.I.C.E is Back in Moscow