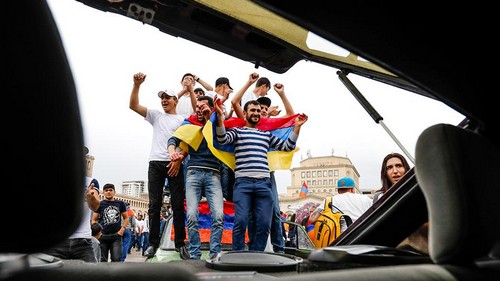 More than three-quarters of Russians surveyed by the state-run VTsIOM pollster said they do not foresee a repeat of the peaceful revolution witnessed in Armenia in the past month as being possible in their country.

Protest leader Nikol Pashinyan was voted in as Armenia’s prime minister by the country’s parliament on Tuesday following weeks of peaceful protests against corruption. In a sign that Yerevan remains committed to its ties to Moscow, Pashinyan has vowed to pursue friendly relations with Russia and has announced plans to meet President Vladimir Putin next week.

“Russians assess the likelihood of similar events in our country as low,” the head of VTsIOM Valery Fyodorov said in comments accompanying the poll published on Friday.

Of the 59 percent of respondents who expressed interest in what has been called Armenia’s “Velvet Revolution,” 78 percent said the same peaceful transition is unlikely in Russia.

The poll’s youngest respondents were more optimistic, with 30 percent of those aged 18 to 24 seeing the possibility of an Armenian-style transfer of power against 14-16 percent in older age groups.

Respondents were divided on whether Russian-Armenian ties would improve (20 percent), deteriorate (28 percent) or remain unchanged (27 percent).

VTsIOM conducted the survey by phone on Monday and Tuesday among 2,000 Russians. 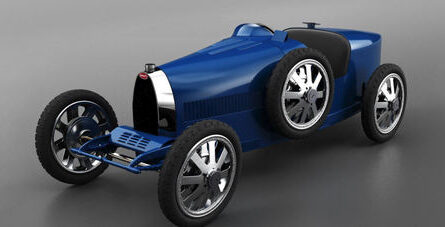 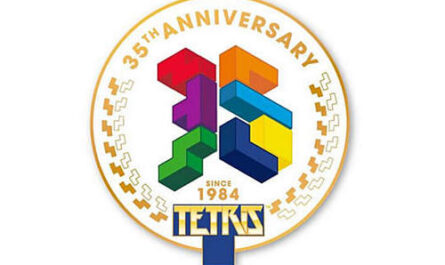