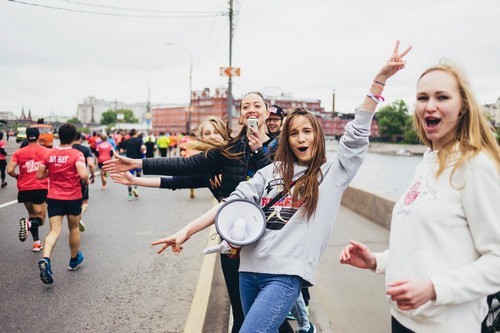 Springtime in Moscow is good news for athletes: the running season is off to its annual post-winter start.

On May 20 Moscow will host a half-marathon (21.1 kilometers), one of a series of races that gradually help runners train for the full marathon in September.

Dmitry Tarasov, director of the Moscow Marathon, told The Moscow Times that when he took over the organization of the race in 2013, he had two main problems. One was that only a few runners took part – around 300 marathoners and one or two thousand runners at shorter races.

The second problem was that most of the runners were over 40 years old. “They had been born and raised in the Soviet Union, gone to children’s and sports camps, ran in sports clubs, and usually had parents who were sports enthusiasts.”

His task was to bring young people to the sport. So he looked around at the experience in other countries, and adapted some ideas to Russia.

“We had to change the whole format, add entertainment, and think up a series of events to help people prepare for the full marathon. So we do a 5-kilometer race in April, then a 10-kilometer race. We have a fun paint race, where people come with their families and friends and get dry vegetable dyes thrown on them. Then we have a 10-kilometer night run to show that you don’t only have to run in the morning, that there are a lot of places in Moscow to run at night.”

In the middle of the series is the half-marathon, which will be held in Moscow on May 20. It is part of a bigger nation-wide event, which will see races in all the major Russian cities.

Because of the local events, Tarasov doesn’t expect many runners from Russian cities to come to Moscow, but there will be some runners from Europe and Asia, and even the U.S. “They come to combine running with tourism, to see Moscow on the eve of the World Cup,” he said. The organization expects around 10,000 runners to take part.

Tarasov recommends the half-marathon for both experienced and novice runners. “It’s one of the fastest races in our series,” he said, “because the route is mostly flat. The only rise is on the bridge over the Moscow River. So it’s fairly easy and you can get good results.”

The route is also scenic. “We run in the city center,” Tarasov said, “along the river, past beautiful churches, the Kremlin, and the new park in Zaryadye. It’s a beautiful run.”

It’s very easy to join in.

The Moscow Marathon has a well-organized site with a full English-language section. You can register online until Mon. April 30, or in person on May 18 and 19 when you pick up your race packets. Be sure to bring identification and a medical certificate from a licensed medical institution issued after Nov. 20, 2017. You’ll get a bib number with timing chip and safety pins; a wristband and clothing bag for your locker; and an (optimistic) finisher medal.

This year the race will include random doping checks after the finish line. 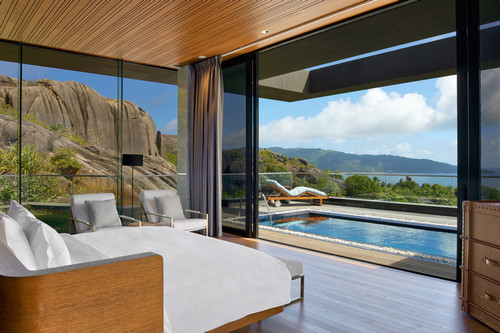 One thought on “On Your Marks, Get Set, Go!”