On Friday the London-based Pushkin House broke with tradition – or began a new one – when its executive director, Clementine Cecil, came to Moscow and announced the shortlist for their annual Book Prize.

The prize, which is in its sixth year, is awarded to a book about Russia or the Russian-speaking world written in or translated into English and published within the last calendar year. The book must be non-fiction, show new research or an innovative approach, and be for the general reader.

This year the organizers began the competition with over 70 books, nominated by publishers or Pushkin House staff, which got culled to a still massive list of 56 books, which after three months of reading, were whittled down by the jury to a shortlist of six.

The six books are: “Armageddon and Paranoia: The Nuclear Confrontation” by Rodric Braithwaite (Profile Books); “Other Russias” by Victoria Lomasko (Penguin), translated from the Russian by Thomas Campbell (first published by n + 1); “The War Within: Diaries From the Siege of Leningrad” by Alexis Peri (Harvard University Press); “Stalin’s Meteorologist: One Man’s Untold Story of Love, Life, and Death” by Olivier Rolin (Penguin) translated from the French by Ros Schwartz; “The House of Government: A Saga of the Russian Revolution” by Yury Slezkine (Princeton University Press); and “Gorbachev: His Life and Times” by William Taubman (Simon & Schuster).

The list is as diverse as this year’s jury: Nick Clegg (chair), deputy prime minister in Britain’s Coalition Government 2010-15; Rosalind Blakesley, head of the department of the history of art at Cambridge University; Oleg Budnitsky, professor at the National Research University Higher School of Economics; Dervla Murphy, author of travel books; and John Thornhill, innovation editor of the Financial Times.

Despite, however, the great differences in the jury members’ careers, writing styles and specialties, they proved to be very much in agreement on what a good book is. At the announcement ceremony held in the Higher School of Economics, Oleg Budnitsky said that the jury members had sent their preliminary lists to the chair before their meeting and found that more than half their lists were the same. At the meeting on March 28, they quickly came to agree on five books; the sixth was changed many times before finally being settled the day before the announcement.

The winner will be announced in London on June 7 and awarded a £5,000 prize. The prize has been made possible by contributions by Douglas Smith – who won the inaugural award for his book, “Former People: the Final Days of the Russian Aristocracy” in 2013; Stephanie Ellis-Smith; and The Polonsky Foundation.

The Changing Face of Historiography

The books about Russia in 2017 were, as might be expected, skewed toward the centenary of the 1917 Revolution, with a plethora of histories and analyses of the Soviet period. Historian and jury member Oleg Budnitsky said that the books selected were not political, “and although I didn’t always agree with the author’s theses, they were well-written and serious. There is no American or British or German version of Russian history and culture. There are simply books that are serious scholarship and those that are not.”

There is, however, something of a seachange in the way history is being written. Oleg Khlevniuk, a research fellow at the National Research University Higher School of Economics International Center for the History and Sociology of World War II and Its Consequences, who was awarded a special second prize in 2016 with his translator Nora Seligman Favorov for his book “Stalin: New Biography of a Dictator,” said that there had been a classical style of academic historical writing that had been unchanged for decades. In the Soviet years, access to documents was limited, so any new archival material was considered valuable.

“Today with open archives it’s hard to find something that we didn’t know. And although historians continue to work in the archives, they are not expecting sensational finds.”

“Now the way historians write history has changed,” Khlevniuk said. “They are writing about new topics, micro-stories. Yuri Slezkine’s book is about a house. Two decades ago it was unimaginable for a serious historian to write a 1,100 page book about one house.”

Cecil pointed out a book representing a unique genre among the nominees: Viktoria Lomasko’s “Other Russias.” The author traveled about Russia, asking questions, listening to people and writing down their stories, and then illustrating them and their lives – an innovative mix of journalism, art, travel memoir, and storytelling.

The Pushkin House was founded in London in 1954 as a kind of neutral territory where various generations of emigres from Russia with a variety of ideologies and viewpoints could meet, support and share Russian culture. It holds exhibitions, such as the current show of murals painted on the Pushkin House walls by Viktoria Lomasko, musical performances, master classes, lectures, round-tables, and other cultural events. It welcomes speakers, performers, translators, writers and other cultural figures from around the world and Russia.

This year the Pushkin House is extending a hand the other direction. It will work with Colta.ru to provide reviews and descriptions of the books in the competition for Russian readers.

The unspoken hope is that some of these books will be picked up by publishers and translated into Russian. After all, the main point of the Book Prize, Cecil said, is “to provide hints to the reader about what they should buy and read.” 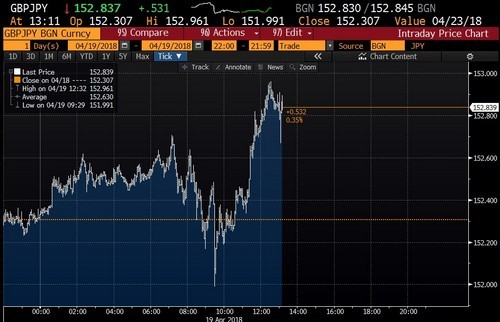 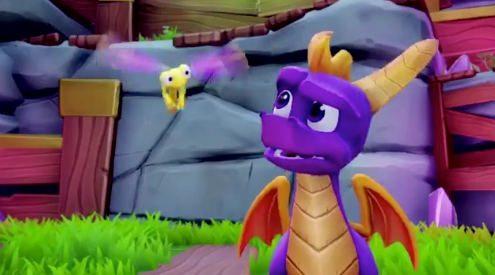 Putin on Track for Easy Victory as Russians Head to Polls