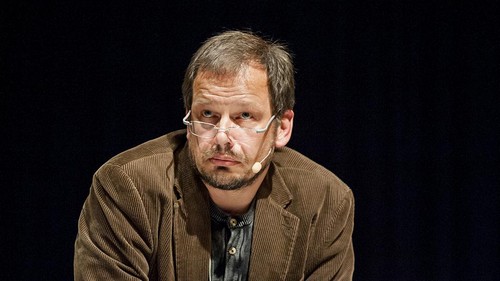 Russia has issued a visa to a German journalist whom it barred days earlier from receiving a visa for the World Cup following international pressure.

Germany’s ARD television said last week that its investigative sports reporter Hajo Seppelt was refused accreditation and declared a persona non grata in Russia. The broadcaster and Reporters Without Borders condemned the move, while the German foreign minister appealed for Moscow to reverse its decision.

“The Russian side has just informed us that @hajoseppelt can enter the country at least for the World Cup,” German Foreign Minister Heiko Maas tweeted Tuesday.

Russia hosts the world football championship this summer, following a series of doping scandals in recent years that led to scores of Russian athletes being barred from major international events.

Seppelt has reported on doping scandals in Germany, China and Kenya as well as Russia.

Russia’s Investigative Committee said in a statement Tuesday that it plans to interrogate Seppelt in Russia as part of its investigation against whistleblower Grigory Rodchenkov.

Russia charged Rodchenkov, who moved to the United States shortly after the Moscow anti-doping lab he headed was shut down in late 2015, with abuse of power and claimed that he had dealt doping drugs to unsuspecting athletes. 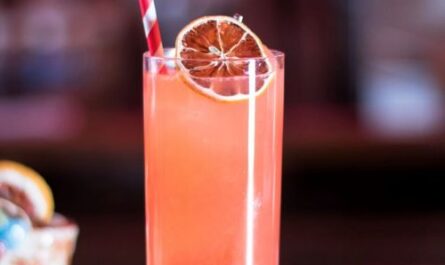 Inside the Campaign of Russia’s Least Popular Presidential Candidate 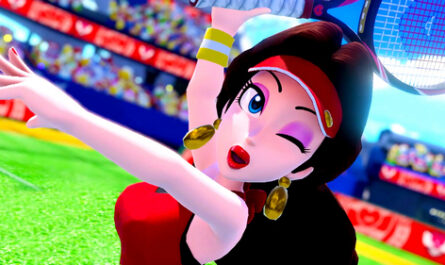