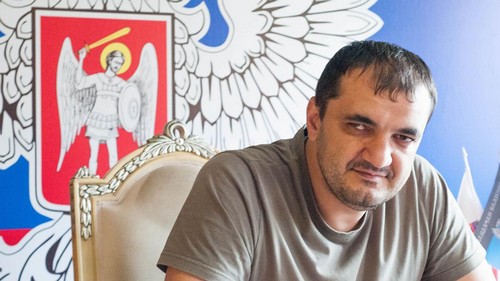 A Russian journalist has been hospitalized in war-torn eastern Ukraine after coming under fire alongside a pro-Russian separatist who was killed in the shelling.

Pro-Russian separatists and the Ukrainian government have been waging a war for over four years in the Donetsk and Luhansk regions. The Kremlin denies that regular Russian servicemen take part in the conflict.

Igor Uklein, a sound engineer at Russia’s VGTRK state-owned media company, was with local rebel commander Oleg “Mamai” Mamiyev near the town of Avdiivka when both were hit by shelling, the company reported Friday.

Mamiyev died from injuries while Uklein was diagnosed with partial hearing loss, the company said on its Vesti.ru news website.

“The guys are in normal condition,” Sladkov said.

Mamiyev will be buried in his native North Ossetia, VGTRK reported. 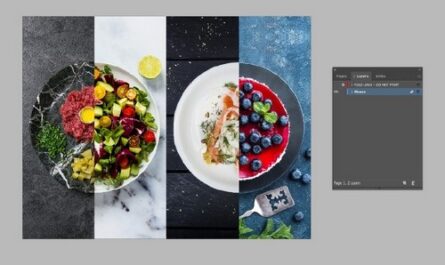 The Fabergé Museum of St. Petersburg 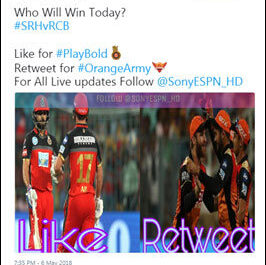 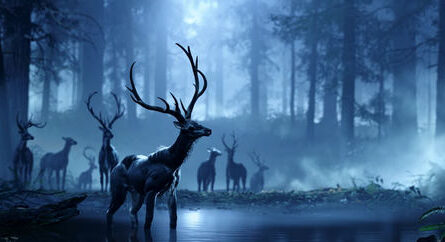 Karl Marx, the Soviet Union’s Godfather, Is ‘All But Forgotten’ in Russia