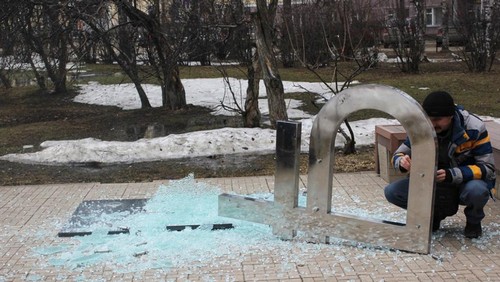 The man who sent a monument to Russia’s currency crashing down has been caught less than a week after the incident.

The metal and glass sculpture of the currency symbol, a Cyrillic letter “R” with a horizontal score through it, shattered when it fell to the ground in the northern Russian town of Syktyvkar last Friday. The incident came the same month as new U.S. sanctions and the Syrian crisis had plunged the ruble to its lowest levels in two years before recovering some ground.

“A previously convicted resident of Syktyvkar, born in 1996, was involved in the damage of the object,” the Russian republic of Komi police said in a statement Thursday.

The unidentified suspect confessed to toppling the ruble statue and has been charged with vandalism.

He was released from a penal colony in February, police said. 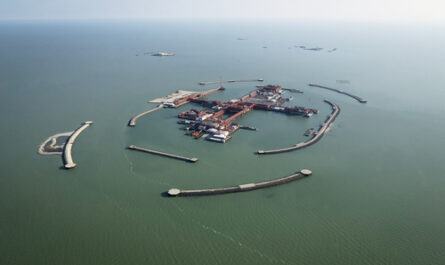 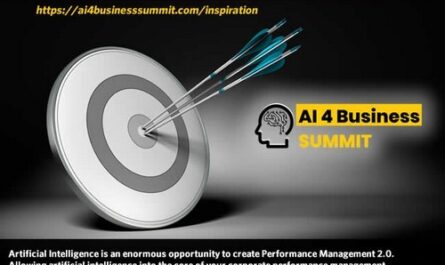 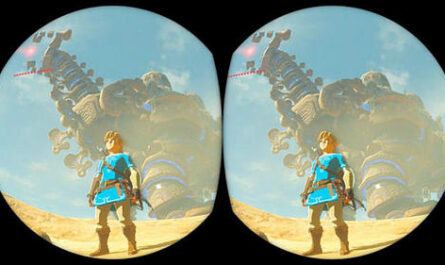