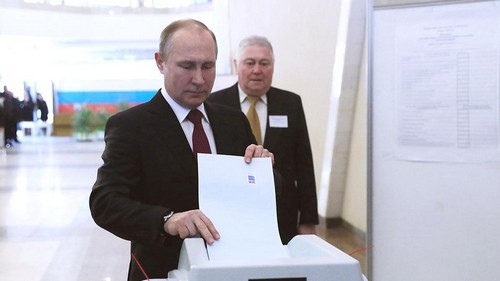 The United States and other Western countries attempted to keep Vladimir Putin from seeking the presidency since at least 2011, Russian senators have claimed in a draft paper reported on Monday.

The Russian Federation Council’s commission on the protection of state sovereignty has issued a series of reports casting blame on the U.S. since American intelligence agencies accused Russia of interfering in the 2016 presidential vote. Besides flagging attempts to wire money to opposition candidates through Central Asia and deploy foreign media outlets, Russian senators tallied “at least 120 cases” of U.S. interference in the affairs of other countries since 1946.

“Beginning at least since 2011, a goal was set to prevent Vladimir Vladimirovich Putin from assuming the presidency,” Andrei Klimov, the chairman of the state sovereignty commission, was cited as saying by the state-run TASS news agency Monday.

The Russian senator said that Western countries created and stirred up media scandals to provoke irrational responses from the Russian leadership “to force it to make unacceptable errors,” according to the state-run RIA news agency.

The countries attempted to “discredit Putin’s own personality; his foreign and domestic policy both within Russia and around the world, and to split the president’s team, including his long-time friends and colleagues,” Klimov said.

The commission’s full report is expected to be released later this month. 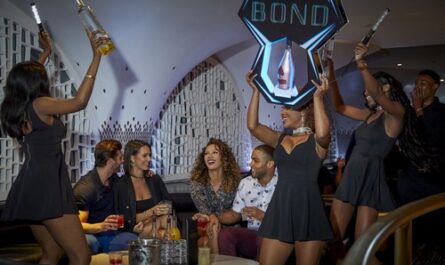 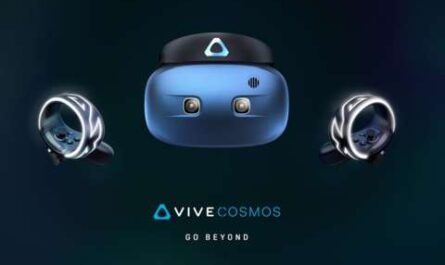 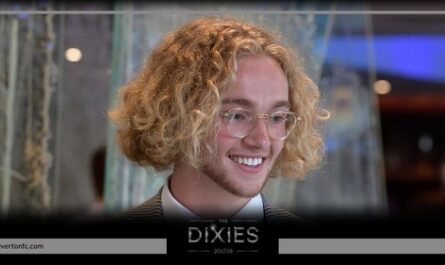