Theresa May is preparing to chair a meeting of the national security council after the midnight deadline she set Moscow over the spy poisoning case passed.

The prime minister is preparing to set out a range of reprisals against the Russian state, including calls for fresh sanctions, visa bans and crackdowns on Russian money in the UK. She is expected to set out plans to build a coalition of international support – from the European Union, Nato and even the United Nations – to rein in Russia over time.

May will put her proposals to the national security committee on Wednesday before briefing MPs in a statement that could set the course for UK foreign policy for years to come.

Earlier on Tuesday Donald Trump, gave May his full support for her strategy of confronting Russia over the poisoning of double agent Sergei Skripal, saying he is “with the UK all the way”.

The US president’s backing came in a phone call after he had said that it was conditional on the facts supporting the British prime minister’s case. Downing Street said Trump had agreed that “the Russian government must provide unambiguous answers as to how this nerve agent came to be used”.

May has already received strong support from key European leaders and the Organisation for the Prohibition of Chemical Weapons (OPCW), the body responsible for the control of chemical weapons.

The package of measures May is contemplating came in the face of a warning by Maria Zakharova, the Russian foreign affairs ministry spokeswoman, that Britain must not try to scare Moscow, pointing to Vladimir Putin’s recent speech in which he presented a range of new nuclear weapons

The Russian embassy in London made clear that it would not comply with a British demand that it meet a deadline of midnight on Tuesday to set out its knowledge of the state’s role in the poisoning of Skripal and his daughter, Yulia. Instead, Russia demanded access to the samples of the nerve agent novichok allegedly used in the attack and claimed May’s ultimatum to Moscow breached international protocols, which allow an accused nation 10 days to respond.

Russia’s ambassador to the OPCW, Alexander Shulgin, accused the UK of making unfounded accusations and pumping out hysteria.

“We call upon them to abandon the language of ultimatums and threats and return to the legal field of the chemical convention, which allows us to resolve this kind of situation,” he said.

A spokesman for the Russian embassy in the UK, responding to speculation Britain may mount a cyber-strike as part of its response, said: “Statements by a number of MPs, ‘Whitehall sources’ and ‘experts’ regarding a possible ‘deployment’ of ‘offensive cyber-capabilities’ cause serious concern.

“Not only is Russia groundlessly and provocatively accused of the Salisbury incident, but apparently plans are being developed in the UK to strike Russia with cyber-weapons.”

In Moscow, the Russian foreign ministry summoned the British ambassador, Laurie Bristow, and warned that “actions by the British authorities are openly provocative”.

“Any threats of sanction measures against Russia will not be left without a response,” the ministry said.

Russia said there would be reprisals for any move to close the UK-based Russia Today news channel, a measure that May might ask the broadcasting regulator, Ofcom, to consider as one of her measures.

“Not a single British media outlet will work in our country if they close Russia Today,” said Zakharova.

Throughout the day the UK worked hard diplomatically in Washington to persuade Trump to set aside his desire for a rapport with Putin, and recognise that Russia was the only country that had the means or the motive to seek to kill Skripal.

In his first response, and before his scheduled phone call with May, Trump offered only a reluctant acceptance of the British case, but did not directly ascribe responsibility to Russia.

Later, No 10 said that during their phone call “Trump told May that the US was with the UK all the way”.

It is not clear if the UK has definitive evidence that a Russian government agent was responsible for deploying the poison.

In another potential blow to the UK, Trump dismissed his secretary of state only hours after Rex Tillerson, unaware that his sacking was imminent, issued an unequivocal defence of the UK position, which contrasted with a more ambivalent White House statement issued on Monday.

EU leaders rallied to the UK cause, with the EU parliament’s chief Brexit negotiator, Guy de Verhofstadt, calling for a common EU stance at next week’s council of ministers.

“Mrs May has said this is an attack against Britain as a country and I think that a common reaction in the next European council is absolutely needed and counter-measures should be decided by the EU,” he said.

But privately, EU officials admit that European unity on sanctions against Russia over Ukraine has been cracking, and the latest episode will only ensure the current range of sanctions remain.

The German chancellor, Angela Merkel, has been keen to use the expected re-election of Putin this weekend as an occasion to reopen talks on the Ukraine peace process. Similarly, the French president, Emmanuel Macron, does not want to close dialogue with Putin.

After a round of international calls drumming up support among key allies the foreign secretary Boris Johnson said: “If this was a direct act by the Russian state then it would not simply be a threat to the UK, but a clear violation of the chemical weapons convention, a breach of international law and a threat to those who abide by the rules-based international order as a whole.” 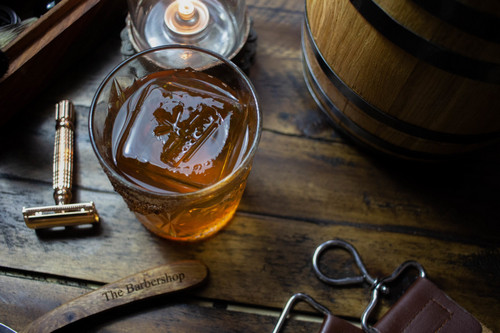 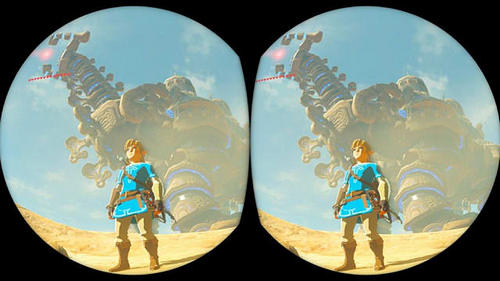 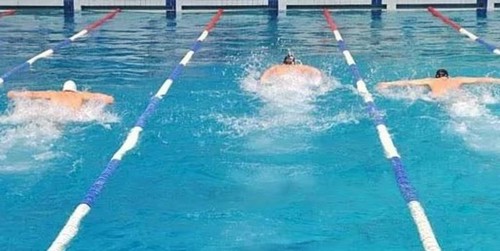