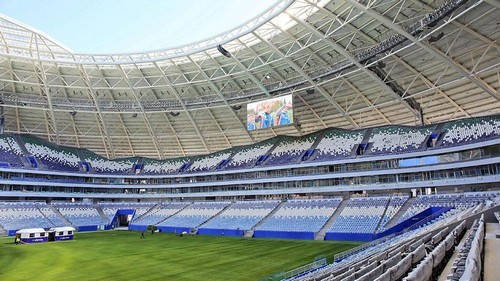 The Russian city of Samara’s World Cup stadium has received the green light to start hosting football matches one day before its first test match.

During this summer’s FIFA World Cup, the stadium will host group stage matches between Costa Rica and Serbia, Denmark and Australia, Uruguay and Russia, Senegal and Colombia, as well as one round of 16 and one quarterfinal match.

Samara Arena has a capacity of 45,000 and is 156,000 square meters in size, making it the largest of the 12 World Cup stadiums in Russia. Its exterior was designed to look like a space ship to reflect Samara’s achievements in the space industry.

After the 2018 World Cup tournament ends, the venue will be used as a home stadium for the city’s Krylia Sovetov Football Club. 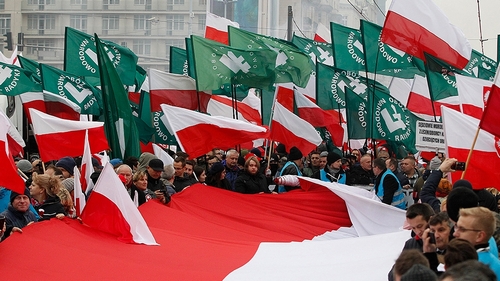 Russia This Week, in Pictures 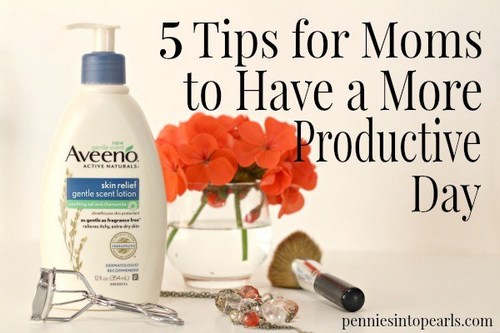